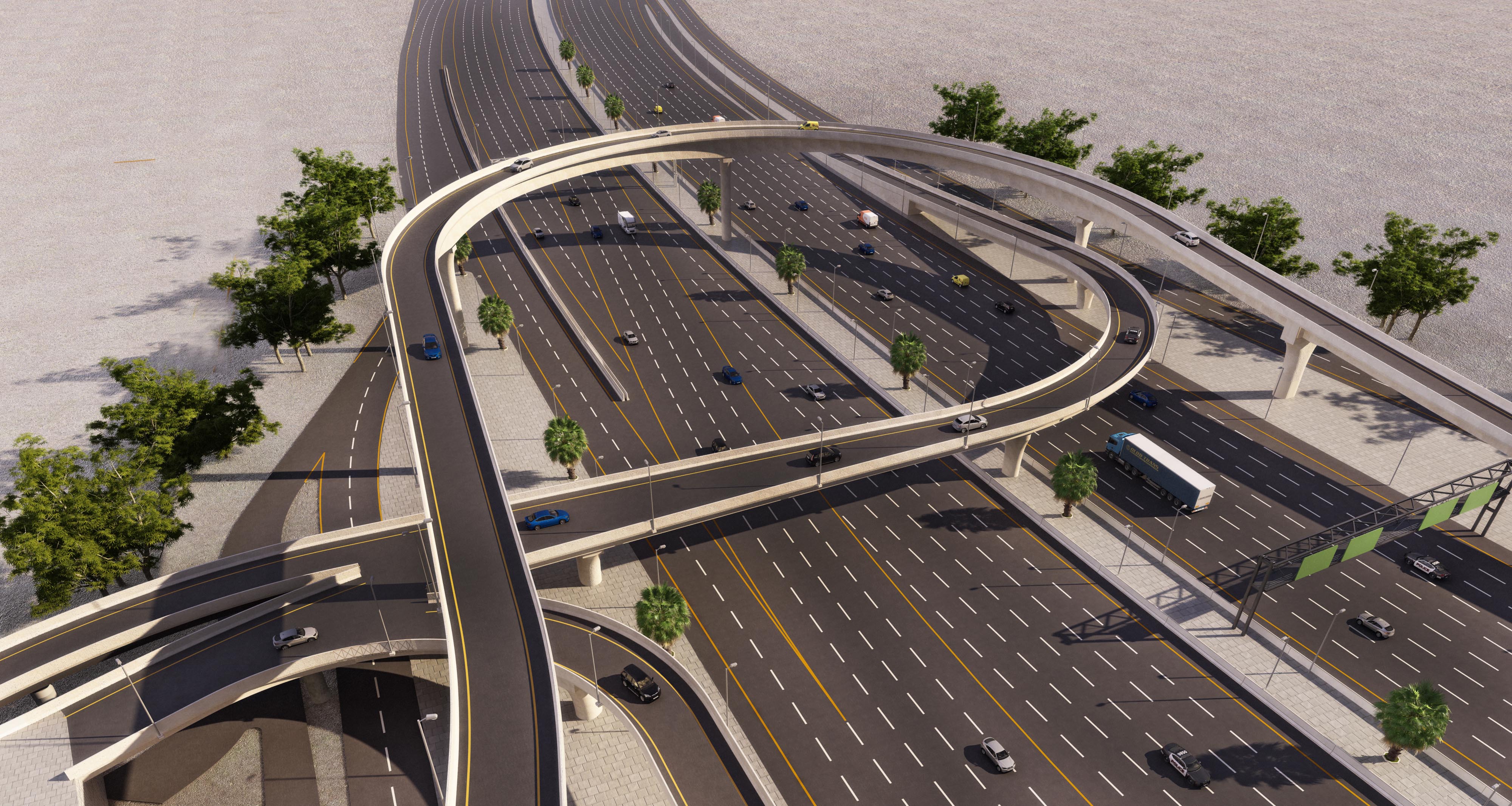 Nakheel, which is funding the roads project in full, has appointed Wade Adams Contracting LLC to build the access routes, with the Roads and Transport Authority (RTA) overseeing their construction. Under the contract, signed today (June 26), work will begin immediately and is due for completion next year.

The links will take motorists directly from Al Khail Road into Al Khail Avenue’s 4,000-space multi-storey car park, providing seamless entry to and exit from the mall, which is under construction on the edge of Jumeirah Village Triangle (JVT). There will also be access points from JVT itself. Operated by Nakheel Malls, the retail arm of Nakheel, Al Khail Avenue will have 350 shops, restaurants, entertainment outlets and services, and be connected to a 267-room hotel, operated under the DoubleTree by Hilton brand.

Opening in 2020, Al Khail Avenue will serve the residents living and working in JVT and surrounding areas – including Nakheel’s Jumeirah Village Circle, Jumeirah Islands, Jumeirah Park and Al Furjan residential communities, as well as commercial hubs such as JAFZA and Dubai World Central.