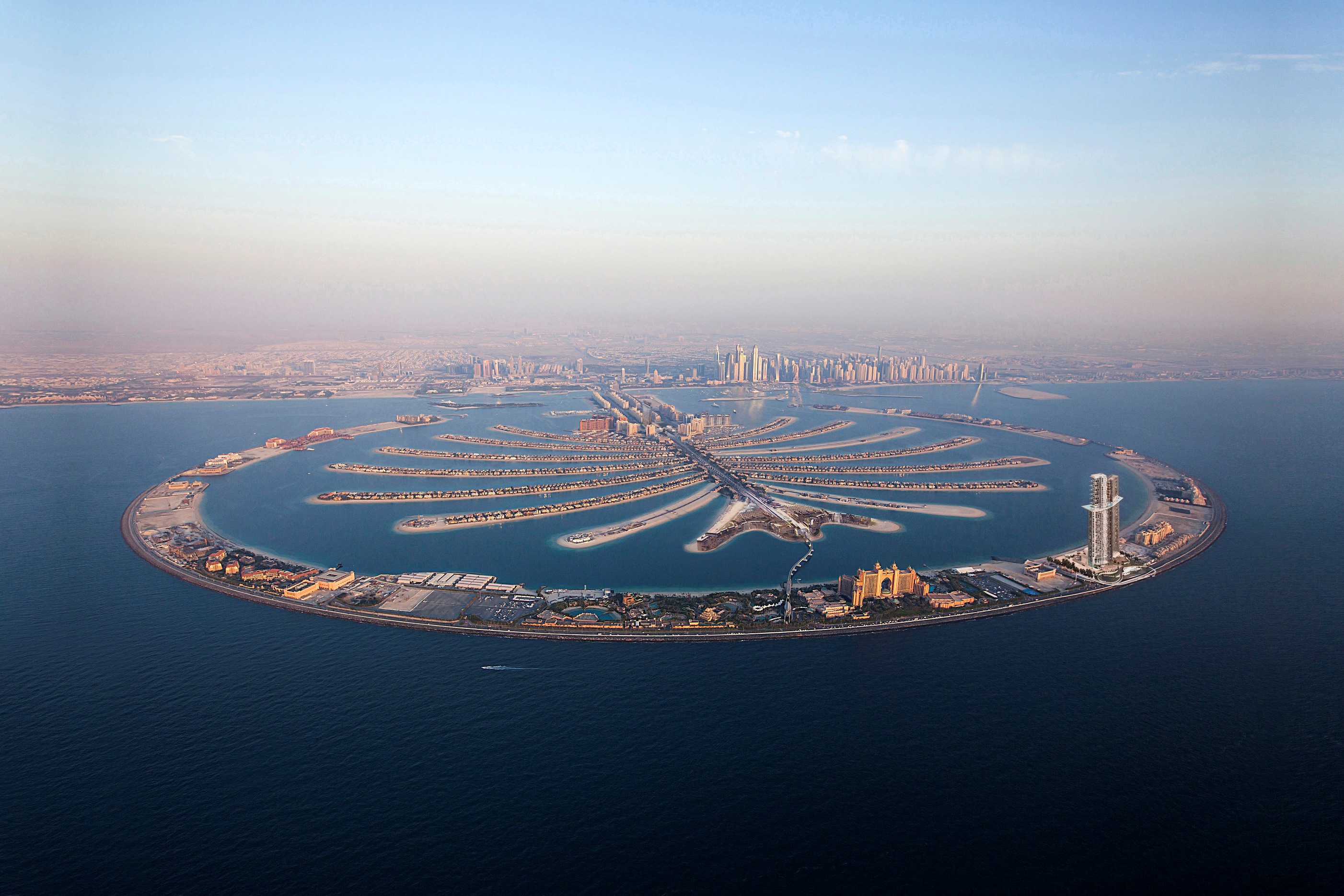 Nakheel handed over 1,439 land and built form units in 2017, taking the total number of handovers since 2010 to 12,700, while the retail, hospitality and leasing businesses all continued to perform well.

The company’s 2017 results highlight stability and maturity of Dubai’s real estate sector and reflect the robust business and economic approach adopted under the leadership of His Highness Sheikh Mohammed bin Rashid Al Maktoum, vice president and prime minister of the UAE and ruler of Dubai.

Commenting on the results, Nakheel chairman Ali Rashid Lootah, says, “2017 was another good year for Nakheel. The company met its business and financial targets for the year and continued to support the local economy by awarding construction contracts worth almost AED8 billion in 2017. We remain ever thankful to – and inspired by – our leader, HH Sheikh Mohammed Bin Rashid Al Maktoum, who has placed his trust in Nakheel to play its part in delivering Dubai’s vision.”

The 2017 results reflect Nakheel’s progress over the past few years in diversifying its business in creating revenue-generating assets. At the end of the year, Nakheel had 4.6 million sqft of retail space in operation that led to increased annual revenue from the retail business – a key focus for Nakheel – which is expected to generate significant incremental revenue in the subsequent years.

Nakheel’s hospitality business also registered an impressive increase in revenue over 2016, reflecting the robust performance of the two properties that were fully operational in 2017. With tourism in Dubai continuing to grow, Nakheel is further expanding its footprint in this sector, bringing new hotel concepts and new international partners to provide a diverse range of offerings for tourists and residents in Dubai, the UAE and the Middle East.

Nakheel is one of the largest players in the residential leasing sector and this business too contributed positively in 2017. The company remains committed to providing quality leasing accommodation, with plans to increase its number of units for lease in subsequent years.

“Nakheel has an impressive portfolio of projects under development, which will further reinforce our position as an established, world-leading developer,” adds Lootah.