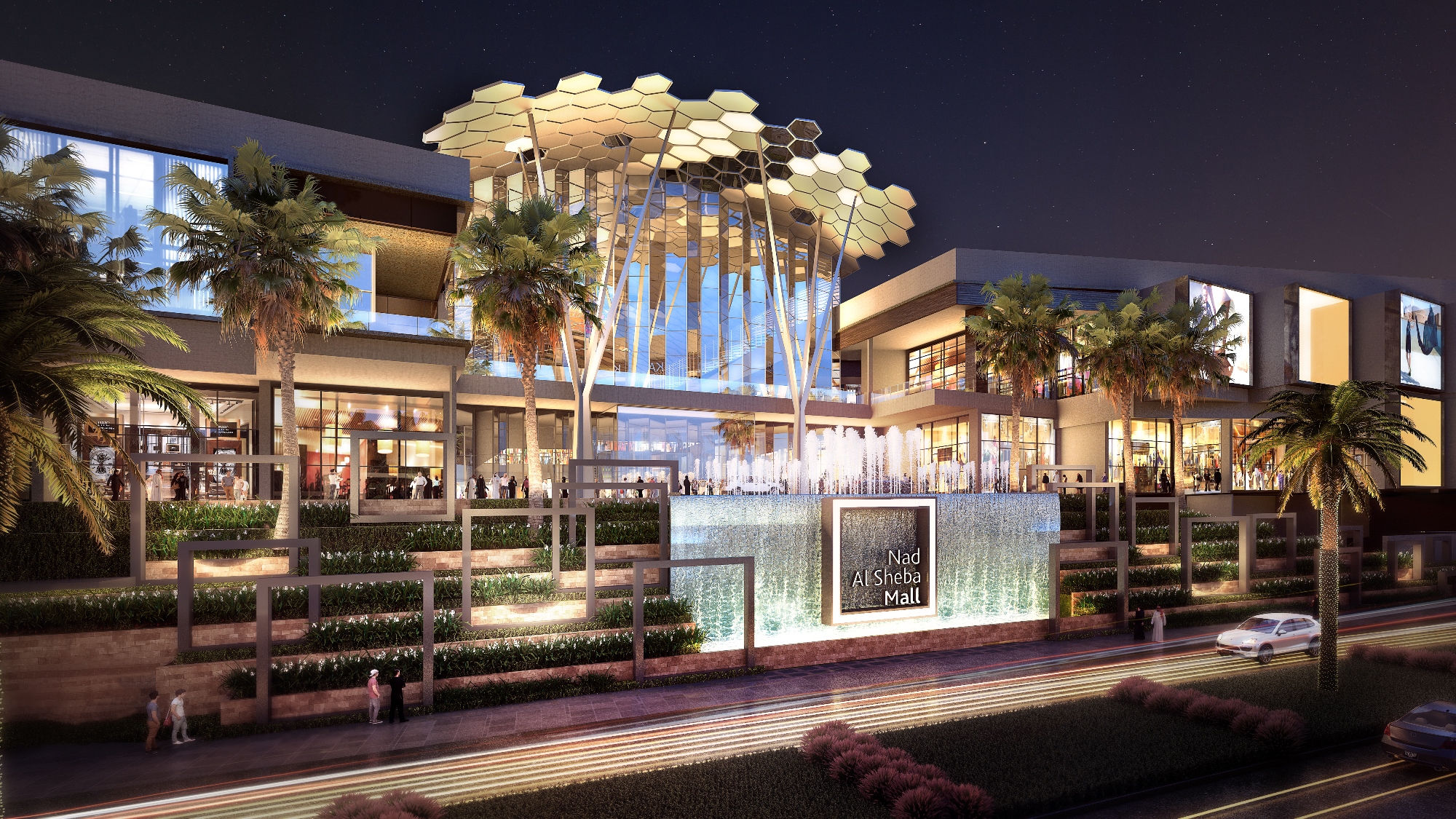 The move comes a month after Nakheel Malls began leasing at Nad Al Sheba Mall, which will have 200 shops, restaurants and entertainment outlets including a supermarket, department stores, multi-screen cinema, medical clinic and fitness centre spread across 500,000 sqft. Contracts for the first tenants are being finalised.

Construction of Nad Al Sheba Mall – the latest project in Nakheel Malls’ AED16 billion retail expansion – is expected to begin in Q4 2017, with completion in 2020.

Located just off Sheikh Mohammed Bin Zayed Road, it will be the vibrant centrepiece of Nad Al Sheba, a well-populated community with around 11,500 high-end villas.