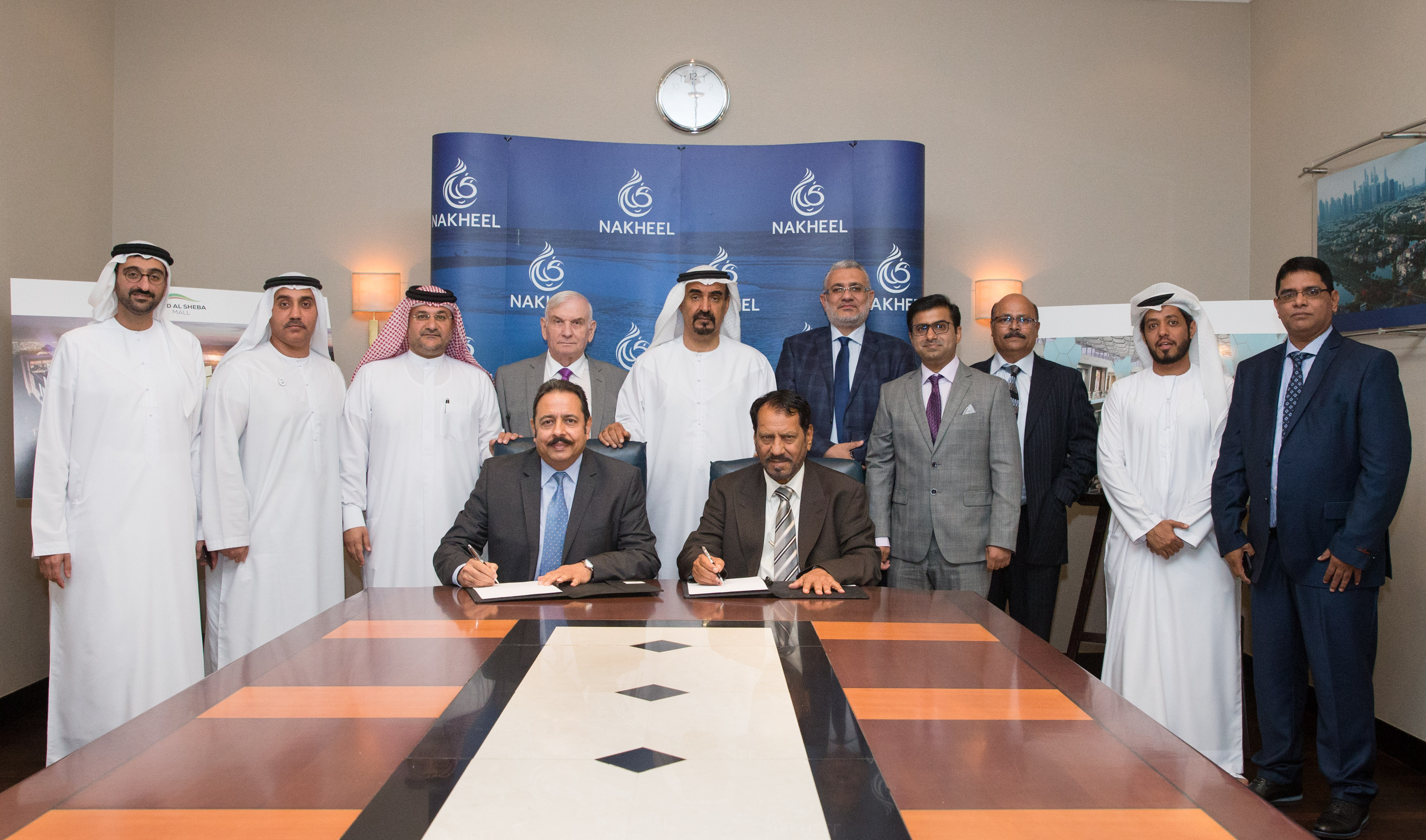 Dubai-based master developer Nakheel has awarded a contract worth AED595 million for the construction of Nad Al Sheba Mall, its new 1.4 million sqft shopping, dining and entertainment destination that has a total development value of AED825 million.

Nakheel has appointed Metac General Contracting Company to build the mall, which will have 200 shops, restaurants and entertainment outlets spread across 500,000 sqft of leasable space. It is due for completion in 2021.

Nad Al Sheba Mall will have supermarkets, such as Spinneys and Union Co-op; department stores; a multi-screen cinema; medical clinic; fitness centre; and a host of restaurants and cafés.

Located just off Sheikh Mohammed Bin Zayed Road, the mall will be the vibrant centrepiece of Dubai’s Nad Al Sheba district, a well-populated, ever-growing community with over 11,000 high-end villas. The area includes Nakheel’s own community of 1,572 villas, 468 of which are being built by Metac under an AED781 million contract awarded in 2015. The community has its own clubhouse, pool, sports courts and cycling track.

Nad Al Sheba Mall is part of Nakheel Mall’s AED22 billion expansion that will take its total retail space to over 17 million sqft. This construction award comes two months after the company awarded a contract for AED4.2 billion to build Deira Mall.