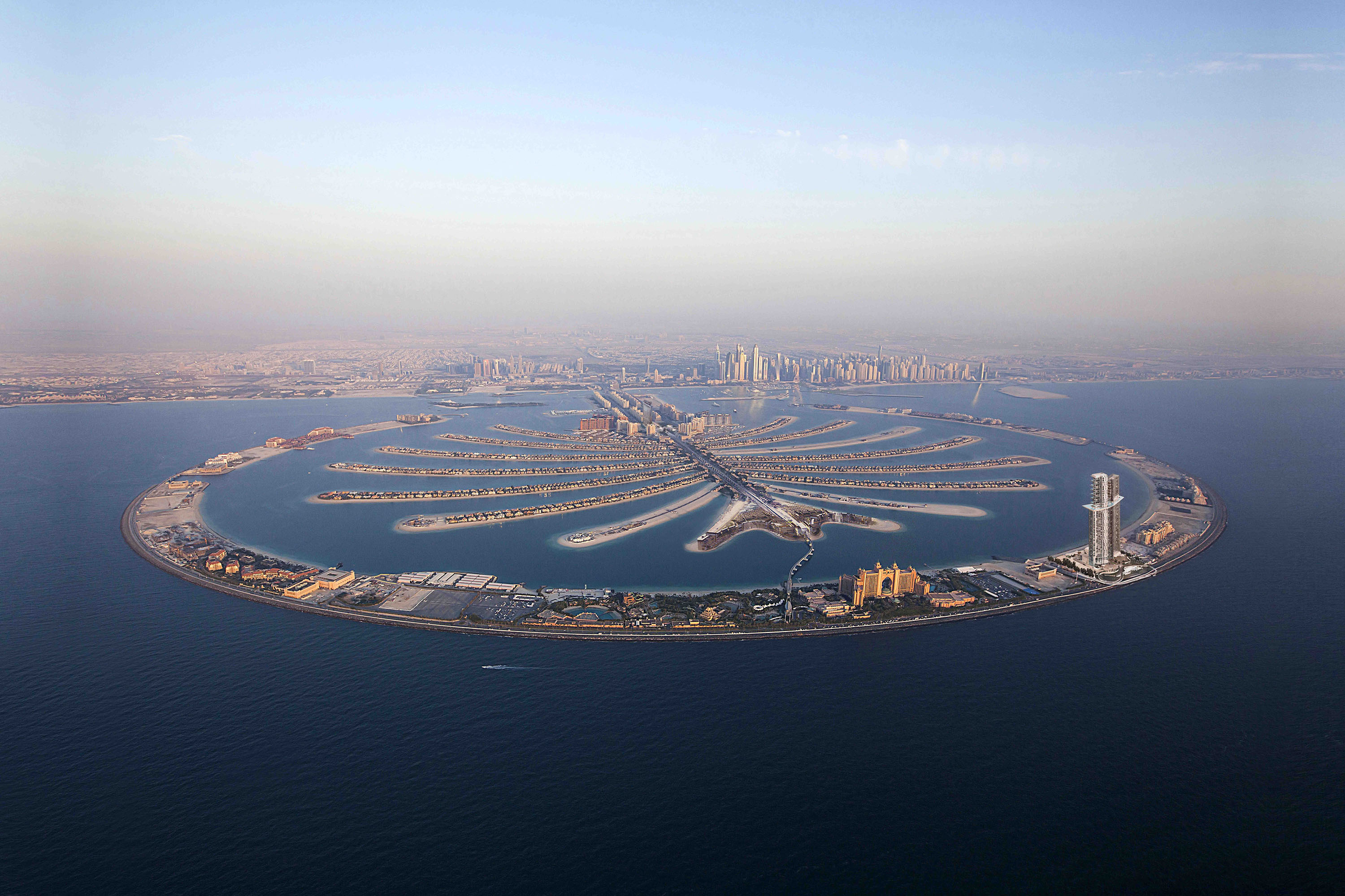 Dubai-based developer Nakheel has announced a net profit of AED4.38 billion for 2018. The company continues to focus on growing its retail, hospitality and leasing businesses, which all performed strongly in 2018, generating revenues of AED2.5 billion from an increasing portfolio of projects.

Under its core business, residential development, Nakheel handed over 657 land and built form units in 2018, taking the total number of handovers since 2010 to 13,357. The company also launched new residential projects, including the twin-building Dragon Towers apartment complex at Dragon City and a collection of new homes at Jumeirah Park in 2018, with more planned as the market dictates.

Nakheel is targeting a substantial increase in annual recurring revenue in the next five years as part of its sustainable growth strategy, with a range of new projects coming on line in the next 18-24 months that will contribute to the projected increase once fully operational.  Among them are Nakheel Mall and The Palm Tower (St. Regis hotel) on Palm Jumeirah; The Night Market at Deira Islands; a Premier Inn hotel and showroom complex at Dragon City; an Avani Hotel at Ibn Battuta Mall; Warsan Souk at Warsan Village; the 1,500-villa Nad Al Sheba community and two resorts (RIU and Centara) at Deira Islands.

“Our focus is on sustainable, long term growth by continuing to expand within the retail, hospitality and leasing sectors in line with our own goals and Dubai’s vision,” says Nakheel chairman, Ali Rashid Lootah. “We remain ever thankful to – and inspired by – our leader, HH Sheikh Mohammed Bin Rashid Al Maktoum, Vice President and Prime Minister of the UAE and Ruler of Dubai, who has placed his trust in Nakheel to play its part in delivering that vision.  We also thank all of our other stakeholders and customers for their continued loyalty to our company.”

Nakheel’s current and future non-development portfolio includes 19 retail developments with 17 million sqft of leasable space; 18 hotels, resorts and serviced apartment complexes with 6,600 keys between them; and 24 clubs and restaurants across Dubai.

The company’s operational retail space grew to more than five million sqft in 2018, with the opening of The Pointe, the new waterfront dining and leisure destination at Palm Jumeirah, revenue from which will be reflected from 2019. Another three million sqft of retail space is expected to come on line this year.

Revenue from Nakheel’s hospitality business also increased in 2018, reflecting the continued robust performance of its first two hotels – which opened in 2016 at Ibn Battuta Mall and Dragon City and have now completed two full years of operation – and a range of new community clubs and food and beverage concepts. Construction of more hotels and resorts is in full swing under Nakheel’s strategy of bringing new and diverse tourist offerings to Dubai as a part of the government’s tourism vision.

Nakheel’s residential leasing business is also expanding. Nakheel has a current stock of 17,000 units, with more on the way at Nad Al Sheba, Palm Jumeirah and Warsan Village.