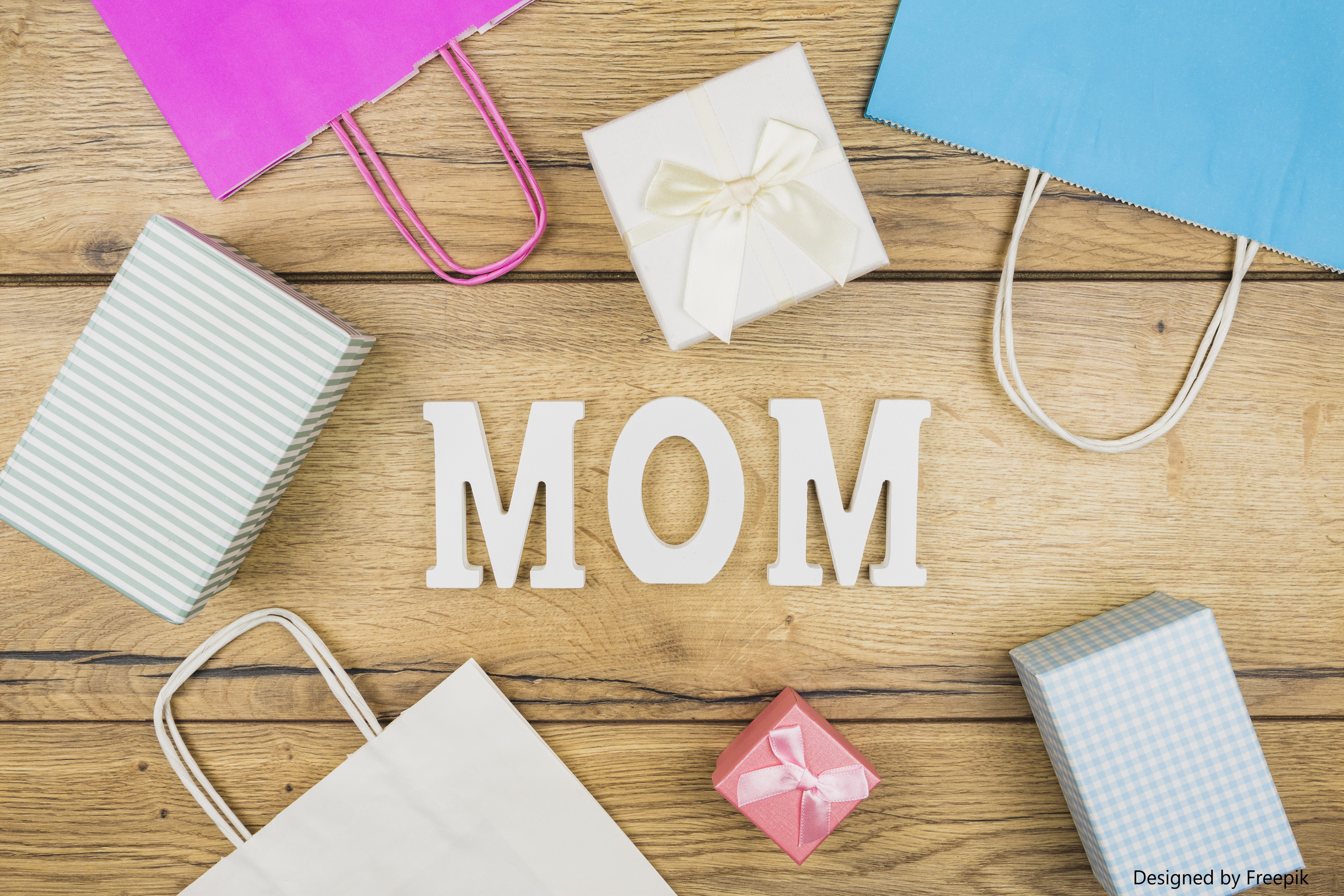 Mother’s Day spending in the US is expected to total a record $25 billion this year, up from $23.1 billion in 2018, according to the annual survey released by the National Retail Federation (NRF). A total 84% of US adults are expected to celebrate the occasion on May 12, 2019.

“Mother’s Day spending has been growing consistently over the past several years, and this year’s spending is expected to be the highest in the 16-year history of our survey,” says NRF president and CEO, Matthew Shay. “Consumers are excited to celebrate all the moms in their lives, and retailers are ready to inspire consumers with unique gift options.”

Newer models of gift-giving including special outings and gift cards are growing, in addition to more traditional gifts including flowers, greeting cards and jewellery. Increased spending on jewellery represents 31% of the expected increase over last year.

Many of those celebrating cited finding something unique (44%) as the most important factor when picking out a Mother’s Day gift, followed by one that creates a special memory (39%). More than 8 in 10 (81%) indicate they will look to retailers for gifting inspiration.