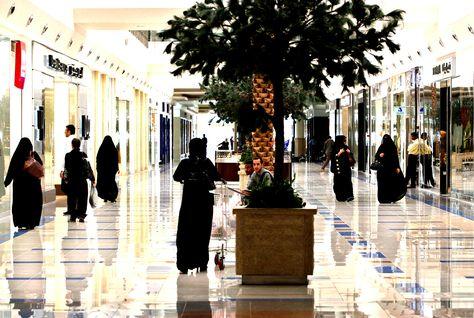 “The race is on to capture an explosion in worldwide luxury consumer growth,” says Claudia D’Arpizio, Bain partner in Milan and lead author of the report. “But the luxury consumer of the future will become increasingly heterogeneous and luxury brands and operators need an immediate upgrade to their consumer strategies in response to this growing diversity, or else risk falling behind,” she adds.

“Middle East consumers have the highest per capita spending on luxury goods, at about $1,930 per year. The vibrancy of this market, however, has given light to a more cautious spending consumer, who shows high preference for well-known brands and logos. Their key luxury categories include leather goods, watches, cars and overseas holidays—with Dubai remaining the biggest market in the region with almost 30% of the total market share,” observes Cyrille Fabre, Bain & Company partner leading the retail & consumer products practice for the Middle East. According to the report, the Middle East shoppers are increasingly diverse and nuanced, ranging from a high degree of sophistication and luxury experience to luxury novices. The region emerged as the number one in luxury shopping in 2013 with $1,921 spending per capita, whereas the global average was only $892 spending per capita.