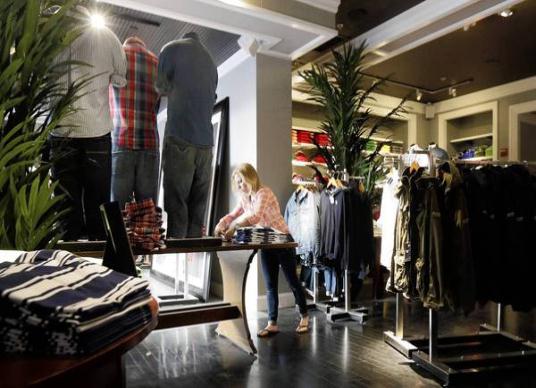 According to Antad, whose members operate 34,561 stores including supermarkets, department stores and others, total sales rose 2.4% last month to $6.9 billion, aided by an additional Friday compared with January 2013. The drop in same-store sales, or sales at stores that have been open for at least a year, included a 3.5% decrease at supermarkets partly offset by higher sales at department stores and specialty retailers.

Antad tempered expectations for same-store sales this year after a modest 0.1% expansion in 2013 fell well below its initial estimate of 5%. The association said last month that retailers expect same-store sales will expand by 1.7% this year, and that investment in the sector will total $4 billion.