Home » Latest News » Mercato gearing up for a fun-filled DSS

Mercato gearing up for a fun-filled DSS 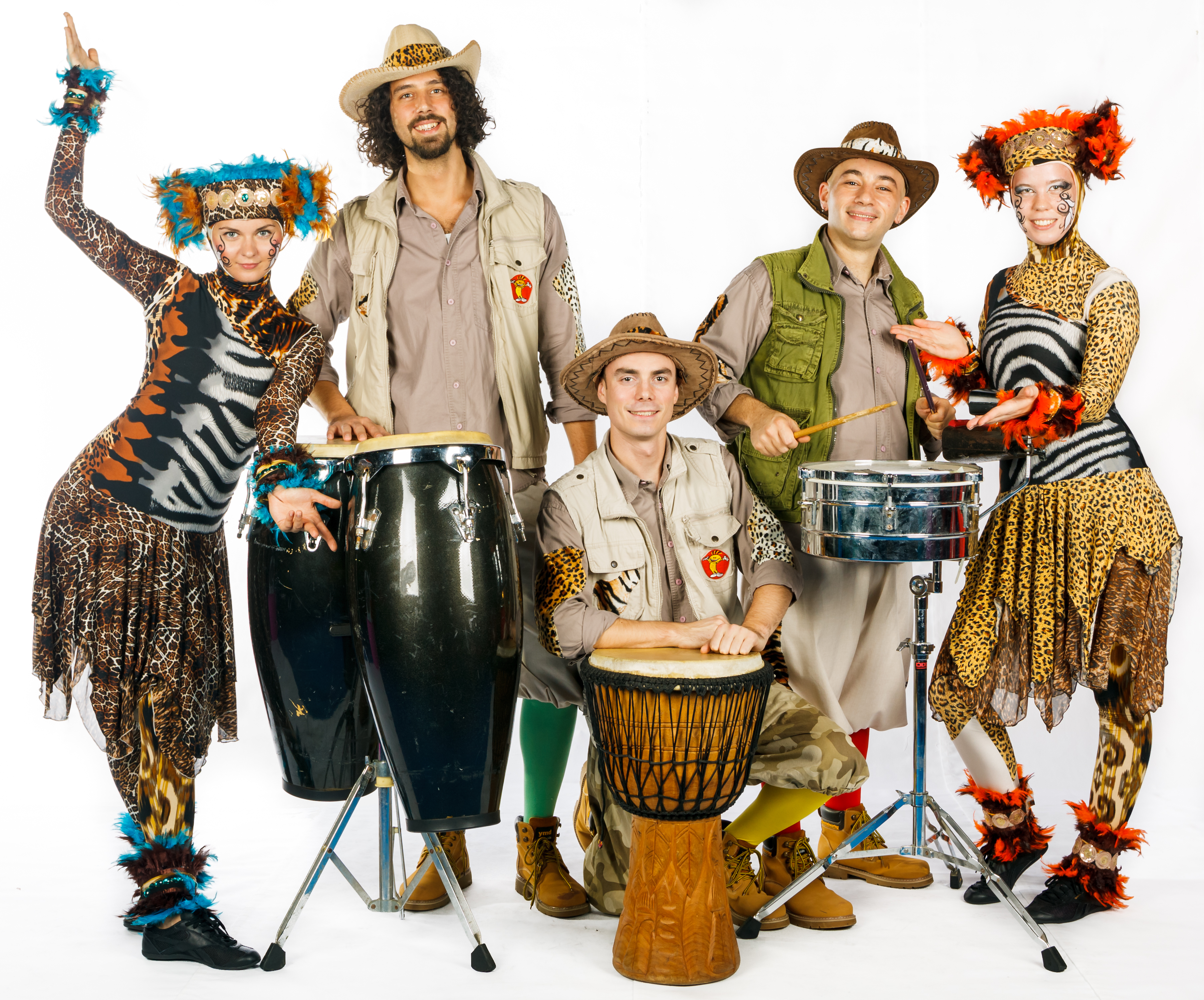 Dubai Summer Surprises (DSS) will commence across the emirate on July 1, and shopping mall Mercato will play host to an array of activities, events and deals to ensure a memorable experience during the six-week summer festival until August 12.

During this period mall visitors will be able to enjoy a host of different shows, including live circus performances featuring energetic acrobatics, an engaging and innovative comedy street show, Cirque Extreme which involves bicycle stunts and Equilibrium Tremens. In addition, circus themed interactive children’s workshops and roaming performances will be hosted at Mercato throughout the festival.

Shoppers will be able to avail attractive sales and discounts across a wide range of stores and outlets during DSS at Mercato and Town Centre Jumeirah. For every AED200 spent at either malls during the summer festival, shoppers will have the chance to win a GMC Yukon Denali (2017 model), a dream family holiday to Mauritius courtesy of dnata travel or one of five Liali Jewellery gift vouchers with a total prize value of AED25,000. For every AED 200 spent at Mercato or Town Centre Jumeirah during DSS, customers will receive one raffle coupon for the prize draw.

“It is our immense pleasure to partner with Dubai Festivals and Retail Establishment (DFRE), an agency of the Department of Tourism and Commerce Marketing (Dubai Tourism) since this partnership and support is one of the reasons behind the success of summer events. We look forward to a spectacular DSS in 2017,” says Nisreen Boustani, PR & corporate communications manager, Mercato.