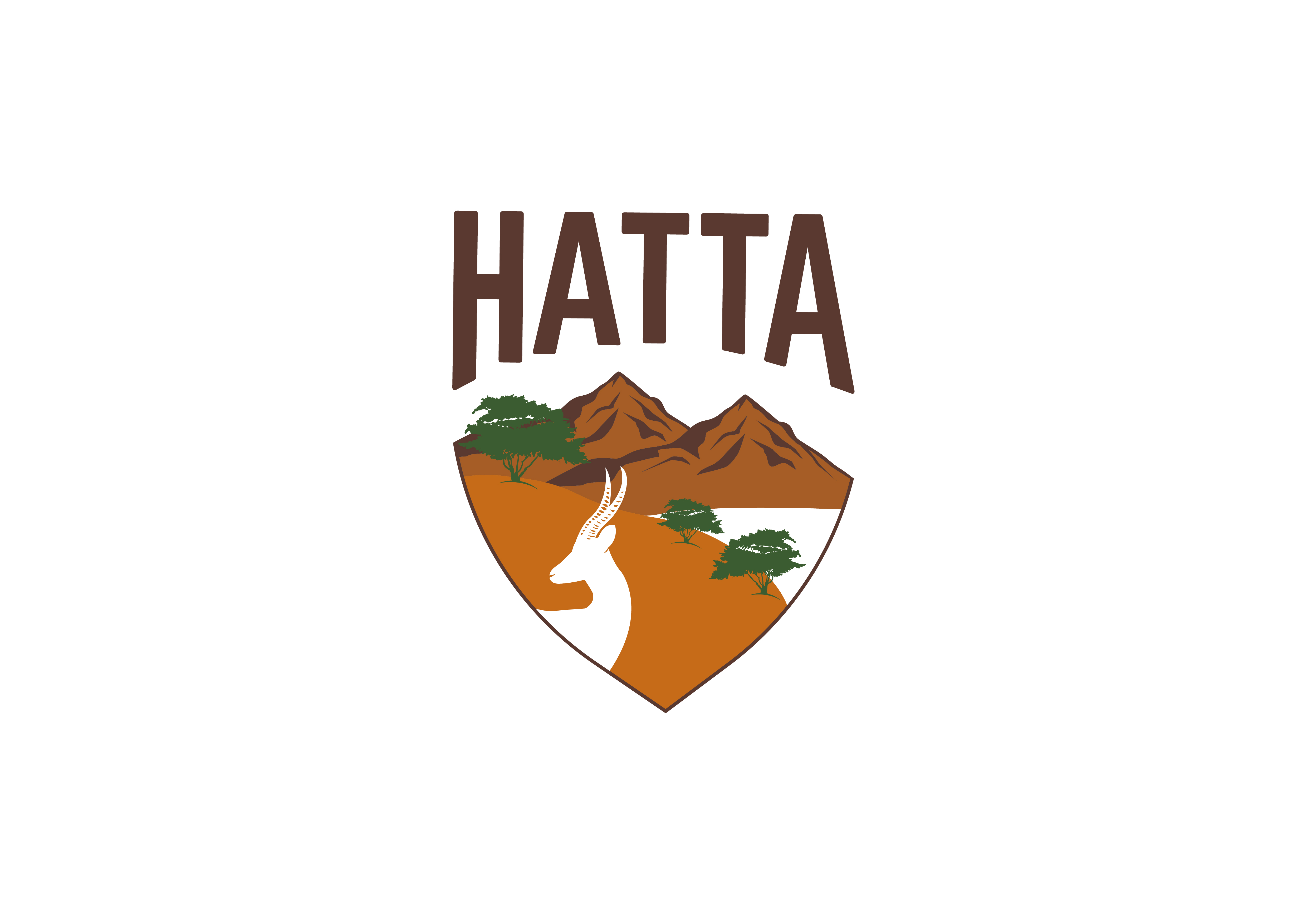 Dubai-based developer, Meraas has revealed the new visual identity of its projects in Hatta, creating a brand that positions Hatta as a National Park and leading eco-tourism destination in line with the objectives of the Hatta Comprehensive Development Plan.

The launch of this new visual identity is part of a long-term strategy Meraas has implemented with objectives to protect the natural environment in Hatta. In addition to tourism development projects, the strategy also comprises increased efforts in conservation and forestation as well as plans to enrich wildlife, support farming and preserve water resources.

The new logo was designed to reflect key strengths of Hatta. It reflects the area’s serene and breath-taking landscape, its mountains and water bodies. The logo highlights the “Samr” tree, one of the natural species native to the region which is known for its significance as the main source of food for wildlife, its support in resisting desertification and its benefits in the manufacturing of medicines and for its nutritional value. The logo also features the Arabian Oryx, one of the largest desert mammals in the Arab region and an important part of its heritage throughout history.

In the development of the new identity, Meraas’ use of colours represents the nature in Hatta and its various nuances, including brown to represent the mountains, green for flora and blue for clear skies and pure water.

“The announcement of the new identity of our projects is in line with our efforts to enhance the position of Hatta as a leading eco-tourism destination. It is in accordance with the vision of our leadership not only by developing projects that are global and sustainable, but also through the implementation of a comprehensive strategy that will create a comprehensive experience while showcasing and protecting the natural environment. We want these projects to be a source of pride for the people of Hatta and help in attracting visitors from around the world,” says Abdulla Al Habbai, group chairman at Meraas.

“Through our projects, we aim to play an important role in terms of education and raising awareness, as we introduce Hatta as a natural park where visitors can experience nature and explore its landmarks and find out more about authentic Emirati culture through collaborations with various stakeholders and the effective participation of people of Hatta,” he adds. “One of our goals in developing this new identify is to empower entrepreneurs and help their businesses succeed. The new identity is set to support Hatta businesses as it will be flexible to be integrated in their marketing efforts.”

Meraas recently launched a series of development tourism projects for Hatta aimed at all ages and interests, from families through to adventure enthusiasts and others who seek a sense of history, authenticity, relaxation or even meditation.

The first phase includes the construction of a giant ‘Hatta’ sign and tourist landmark, as well as an adventure centre and idyllic mountain lodges with distinctive architecture style across different parts of the mountains. It also includes a first-of-its-kind trailer luxury hotel which features special trailers as hotel rooms on the banks of the Hatta dam. The project is set to open in the fourth quarter of this year, followed by a second phase of projects to be announced at a later stage.