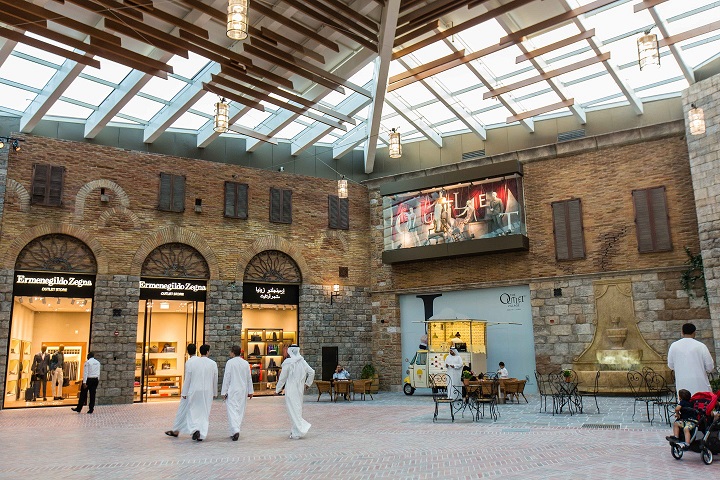 Dubai-based developer Meraas has announced the expansion of The Outlet Village, an indoor retail destination that offers a value shopping experience in a distinctive and stunning environment, less than two months after the opening of its first phase.

Since its launch in September, The Outlet Village has seen over one million shoppers visiting the premium outlet shopping destination and its existing 125 retailers. With the added space, The Outlet Village will be home to 350 individual retailers and a total of 450 luxury international brands.

Like the first phase, The Outlet Village’s expansion will be beautifully designed, but the new theme will be markedly different from the iconic Tuscan architecture showcased within the existing structure. The expanded layout and the fluid design transitions between the two phases will emphasise The Outlet Village’s focus on luxury, variety, aesthetics and value.

The Outlet Village’s expansion is due to be completed in the first quarter of 2018. Construction on the second phase will commence in the next two months, with consultants and contractors already appointed.

“With one million shoppers having visited the destination, The Outlet Village is well on its way to achieving its projected footfall of 12 million per annum. Additionally, we have experienced an overwhelming demand and interest from fashion houses from countries around the world, including Italy, France, the US and the UK. At present, all stores within the first phase of The Outlet Village are leased and at least 50% of stores within the expansion have been leased,” he adds.