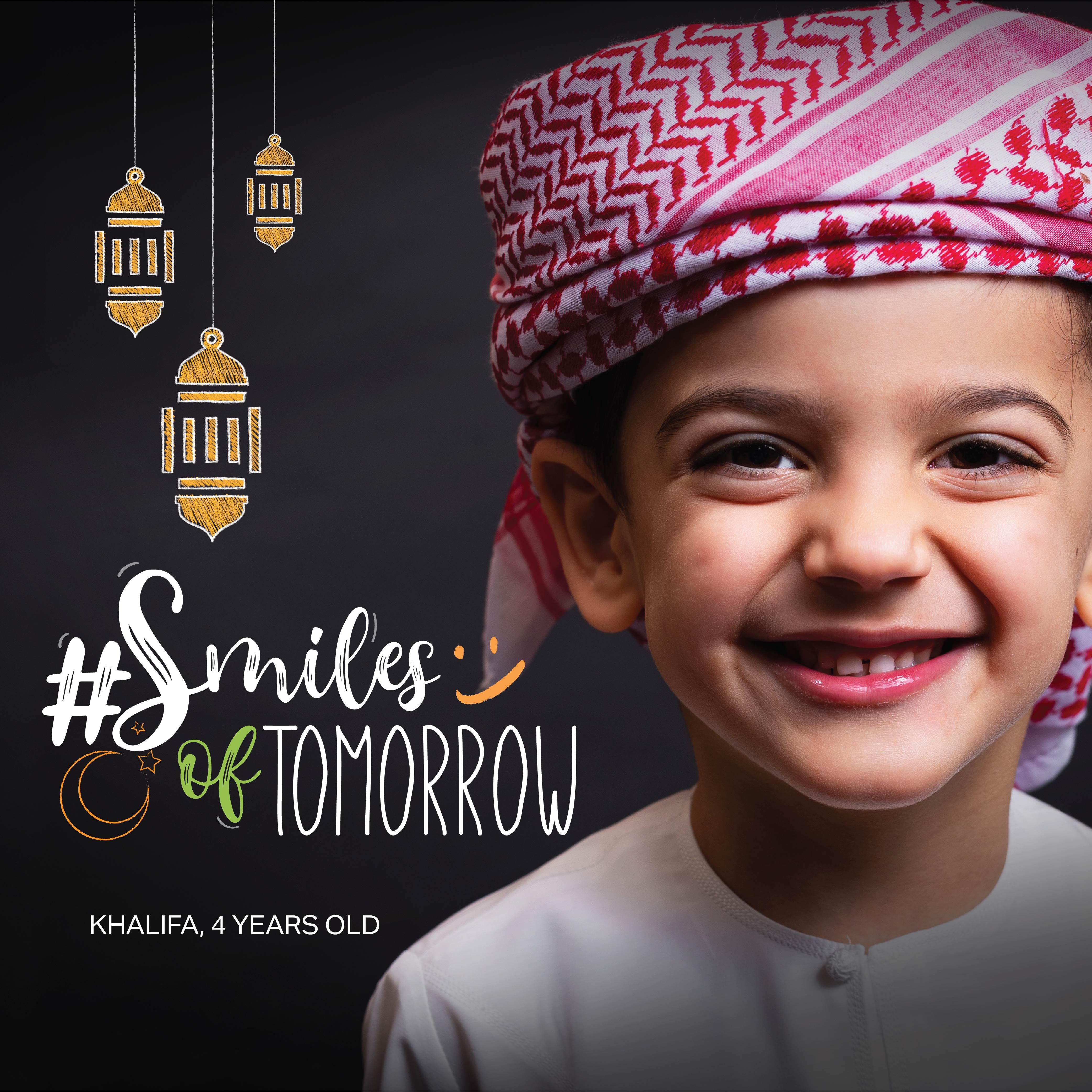 During the Holy Month of Ramadan, Dubai-based developer Meraas is joining forces with Al Jalila Children’s Specialty Hospital, the first dedicated children’s hospital in the UAE, for a campaign that will raise donations for the children of the UAE.

Running throughout Ramadan, the #SmilesOfTomorrow campaign will see a range of interactive touchpoints and donation opportunities set up across Merass properties – including City Walk, Al Seef and Last Exit Al Khawaneej – enabling visitors to directly donate to the campaign.

Further, several #SmilesOfTomorrow photo booths will be set up at La Mer and The Beach, screening awareness-raising videos featuring Al Jalila Children’s Speciality Hospital’s courageous children. Visitors can record messages of support in the booths, before directly donating outside.

What’s more, because every child loves a toy, so donation boxes will be placed across Meraas’ destinations where new and unused toys can be dropped off, which will then be delivered to the children of Al Jalila Children Specialty Hospital.

As for the children at the heart of this campaign, they have contributed in the form of creative and colourful Ramadan-themed postcards that they designed and drew by hand. The postcards will be available for sale across participating Meraas outlets, with all proceeds going to Al Jalila Children’s Hospital. Visitors to participating Meraas destinations can also opt to add a point-of-sale donation to their bills – the proceeds of which are also sent to the children’s hospital.

It’s the season of sharing at Ibn Battuta Mall

Mercato embraces the spirit of Ramadan