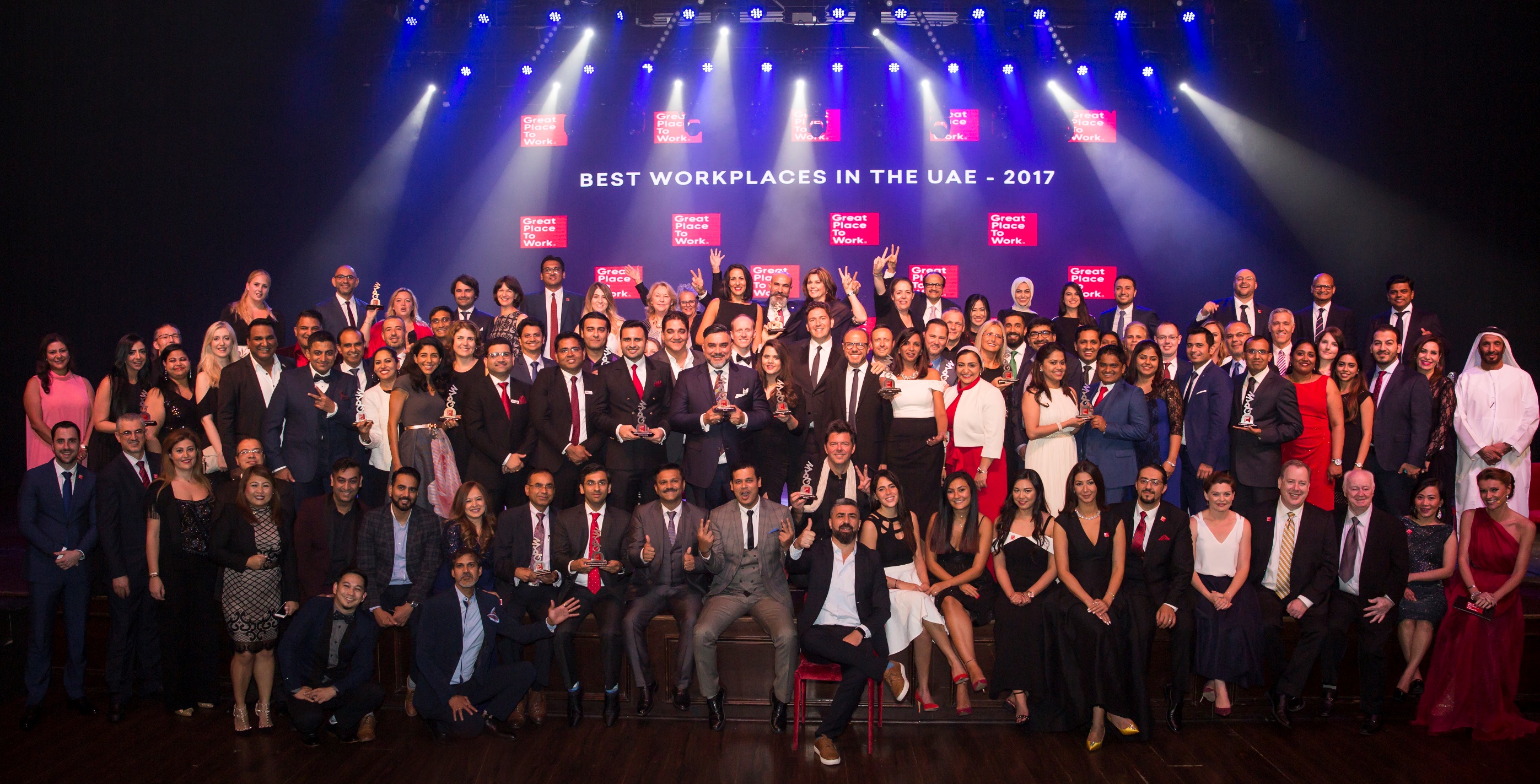 Furniture retailer THE One was named as the winner, climbing from fourth place on last year’s list to the top this year. Great Place to Work also named THE One founder & CEO, Thomas Lundgren ‘Leader of the Year for 2017-2018’ for his efforts in keeping THE One among the top five Best Workplaces list for seven consecutive years and for achieving the highest trust scores from direct reports amongst all leaders in the programme.

In addition to its awards for overall workplace excellence, Great Place to Work gave special recognition to Dubai Airport Freezone Authority (DAFZA) for its outstanding workplace culture, various happiness programmes and efforts in taking care of its employees at all times. DAFZA has become the first Dubai Government Authority to be recognised by the global firm.

“Despite a challenging year and noticeable changes in market trends towards digitalisation of work activities, organisations still managed to keep the human element and made sure to enrich employee relationships with high levels of trust. There is a lot of thoughtful energy that goes into building a great workplace culture. Every organisation that made it onto the list should be proud of themselves considering the high level of participation we had this year and the number of new companies entering the list,” says Maha Zaatari, managing director of Great Place to Work in the UAE.