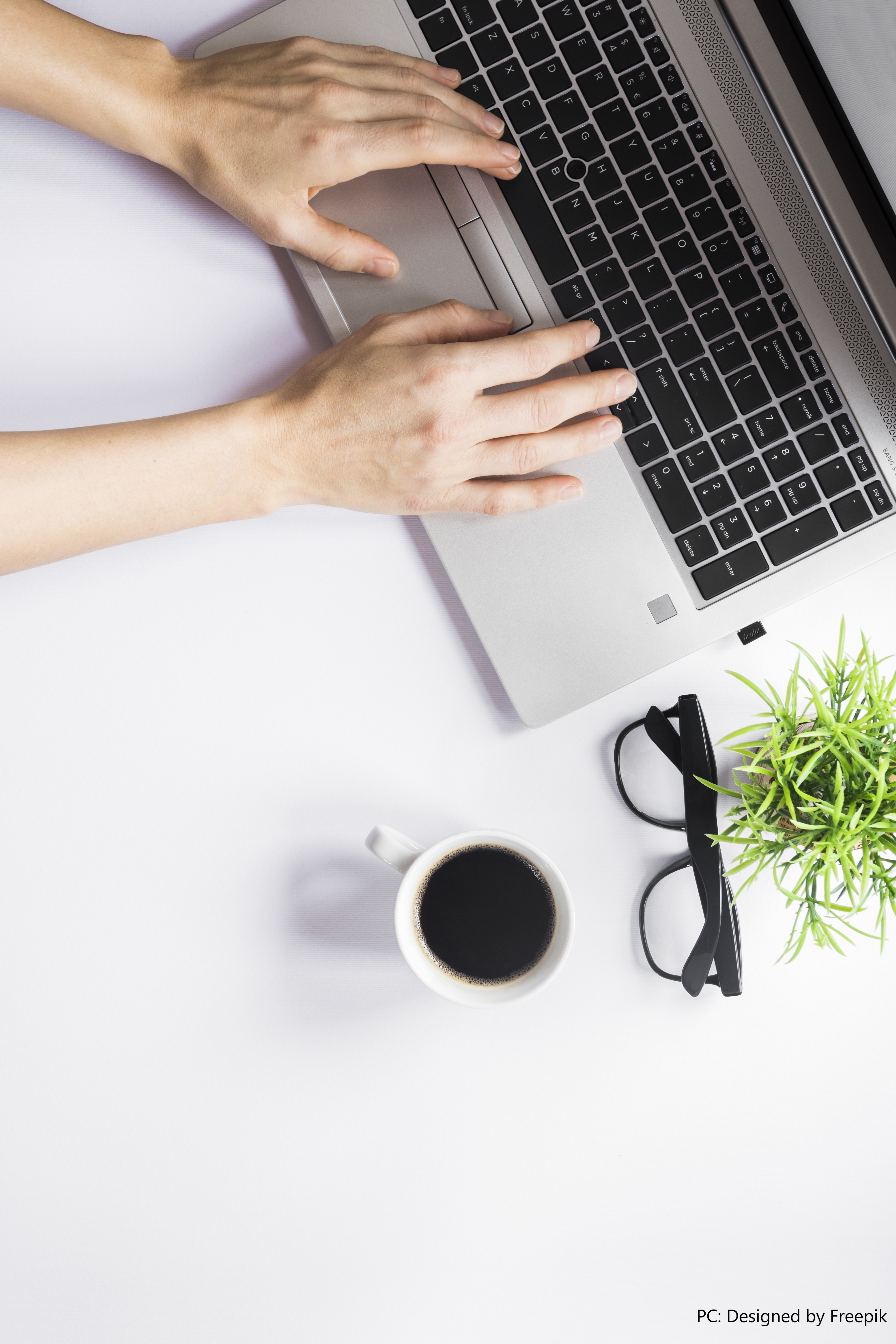 The Middle East and Africa (MEA) personal computing devices (PCD) market, which is made up of desktops, notebooks, workstations and tablets, declined 13.4% year-on-year in Q1 2019, according to International Data Corporation (IDC). The global technology research and consulting firm’s Quarterly PCD Tracker shows that shipments fell to a new low of around 4.9 million units for the three-month period, the lowest since Q3 2010.

“The biggest declines were seen in the ‘Rest of Middle East’ sub-region, which includes Iran among a number of other countries,” says Fouad Charakla, IDC’s senior research manager for client devices in the Middle East, Turkey and Africa. “Tightening US sanctions continue to make it hard for companies based outside Iran to deal with companies located inside the country, especially when it comes to sending or receiving payments. This has had a severe negative impact on PCD supply in the country.”

“Another significant decline was seen in Turkey, where the Turkish Lira remains weak against the US dollar. This means that the cost of most imported goods, including personal computing devices, remains high, causing demand to suffer. The region’s other key markets – the UAE, Saudi Arabia and South Africa – also experienced significant year-on-year declines annually,” he adds.

The top three vendors – including HP Inc., Lenovo and Dell, respectively – in the MEA PC market maintained their respective positions, with each of them gaining share on the corresponding quarter of 2018. Although losing some market share, Samsung continued to lead the tablet segment, while Huawei gained considerable share to climb up to second place. Apple ranked third.

Owing to the better-than-expected outcome of Q1 2019, combined with a slightly better outlook for the upcoming period, IDC has revised its forecast upwards. However, the market is still expected to continue declining at a considerable pace.

“With the slow but continuing shift of usage from notebooks and especially tablets to smartphones, the consumer segment will be the most affected and is set to continue declining throughout the forecast period,” states Charakla. “However, in contrast to this decline in consumer demand, commercial PCD shipments into the region are actually expected to grow annually, with demand forecast to remain steady in most countries across the region for Q2 2019. Several large corporate deals in the UAE, Egypt, Saudi Arabia, Turkey, Qatar, Ethiopia and Kenya will act as the market’s drivers.”