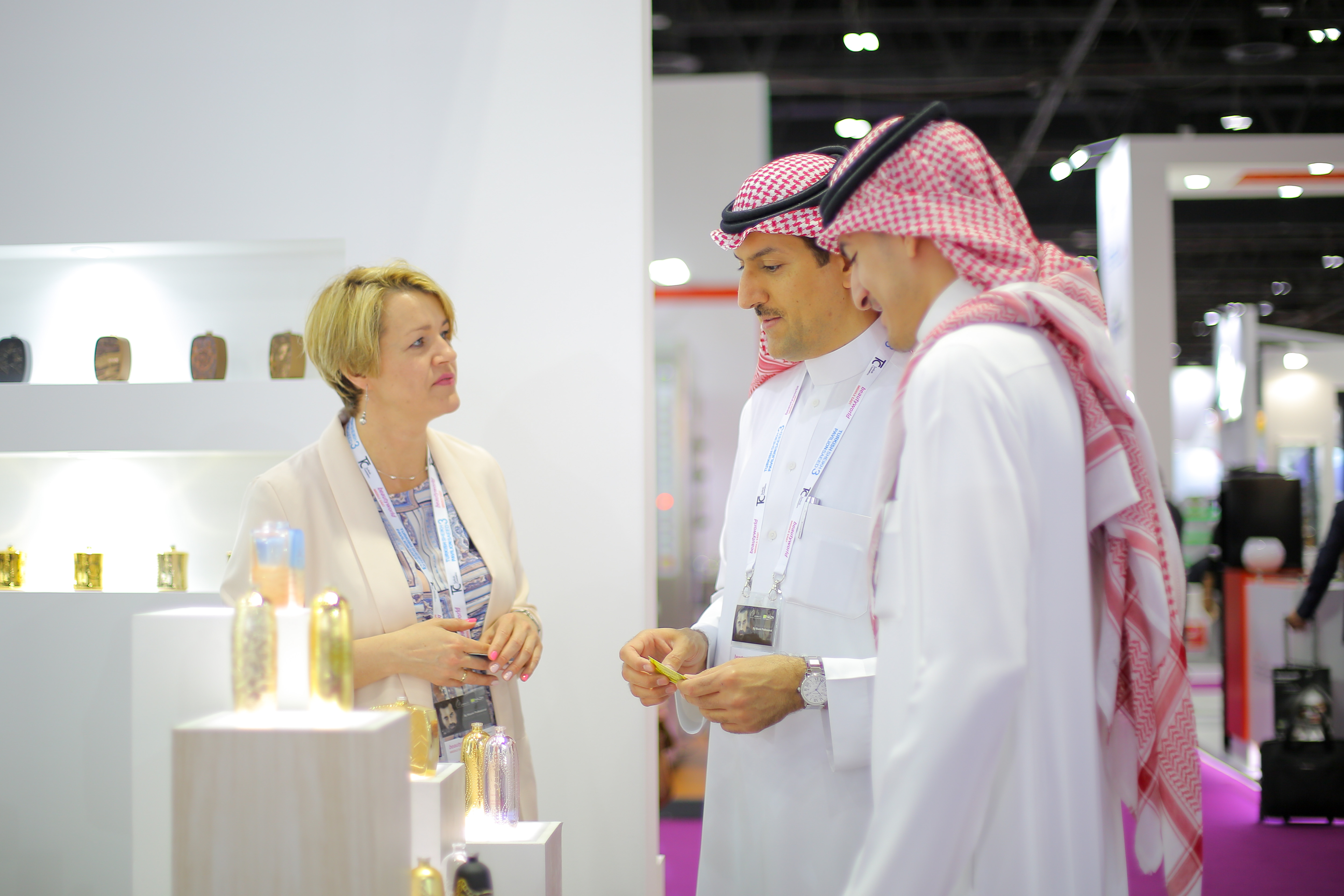 According to research firm Euromonitor International, the retail value of the Middle East and African (MEA) market for beauty and personal care – comprising fragrances, haircare, skincare, colour cosmetics and men’s grooming – will be worth $34.9 billion in 2019, set to grow to $43.4 billion in 2022, at a CAGR of 7.5%.

Small wonder, thus, Beautyworld Middle East has enjoyed strong growth over the last four years, with both exhibitor and visitor numbers increasing at a CAGR of 6% between 2014 and 2018. This trend will likely continue in 2019 and beyond, in line with a MEA market that itself is on track for solid growth over the next four years.

Its effectiveness as a business platform, for example, was demonstrated in 2018 by the experience of Brazilian participants, who saw a combined $3.4 million in deals during the event according to figures released by the Brazilian Association of the Cosmetic, Toiletry and Fragrance Industry (ABIHPEC).

The regional beauty market is buzzing

Beauty is an age-old tradition

A look at the KSA beauty landscape