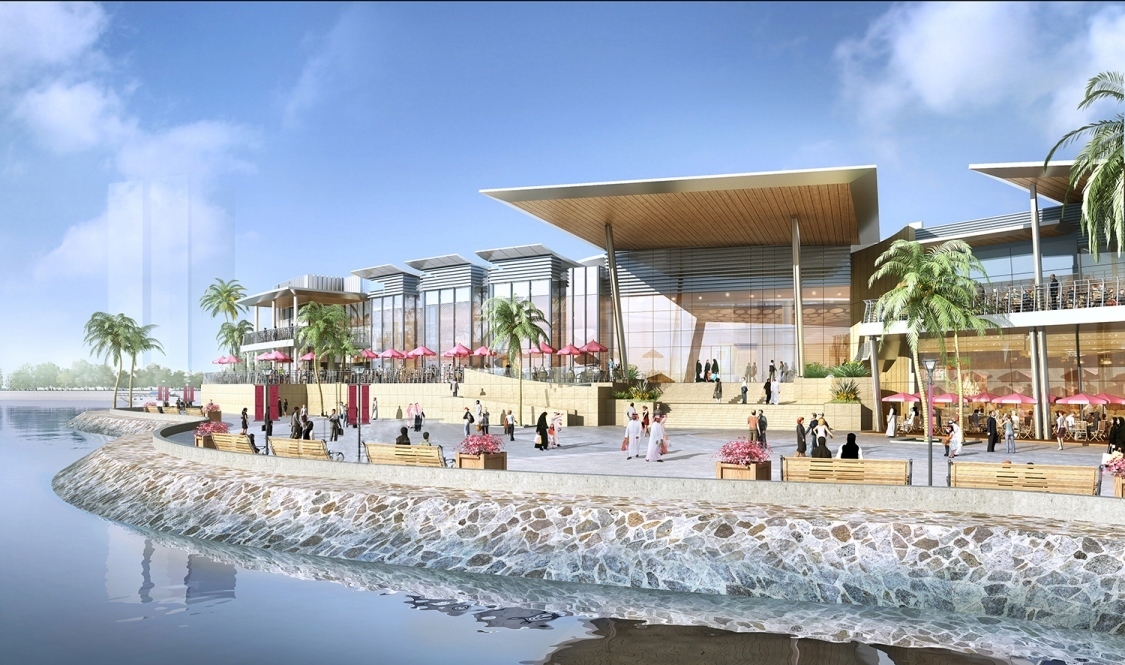 “We are committed to delivering the ultimate must visit, must return entertainment complex by attracting leading international brands and a diverse range of F&B outlets. Our vision has always been to be the largest and most visited mall in the Northern Emirates, further underscoring our position as the leading developer and investment company in the region,” says Benoy Kurien, group CEO of Al Hamra.

Among the signings in 2018 included Landmark Group’s Ecco, Steve Madden, Carpisa, Koton and Pablosky stores. In addition, Landmark Leisure opened Tridom, the first indoor adventure park of its kind in the Northern Emirates, with one of the tallest indoor drop towers in the Middle East.

Novo Cinemas will undertake a renovation programme in 2019, introducing the first IMAX theatre to RAK.

Rounding out activity will be Manar Mall’s unique waterfront promenade, slated for completion in summer 2019. The development will boast a cinema on water, a range of food trucks, light shows, paddle boats and a play area for kids including water fountains, swings and trampolines.

Manar Mall is already home to international brands such as Carrefour, Marks & Spencer, H&M, Sephora, Next, Mothercare, Boots Pharmacy, Bath & Body Works, McDonald’s and KFC, together with some of the UAE’s home-grown retail brands, such as Paris Gallery, Sun & Sand Sports, Damas and E-Max.