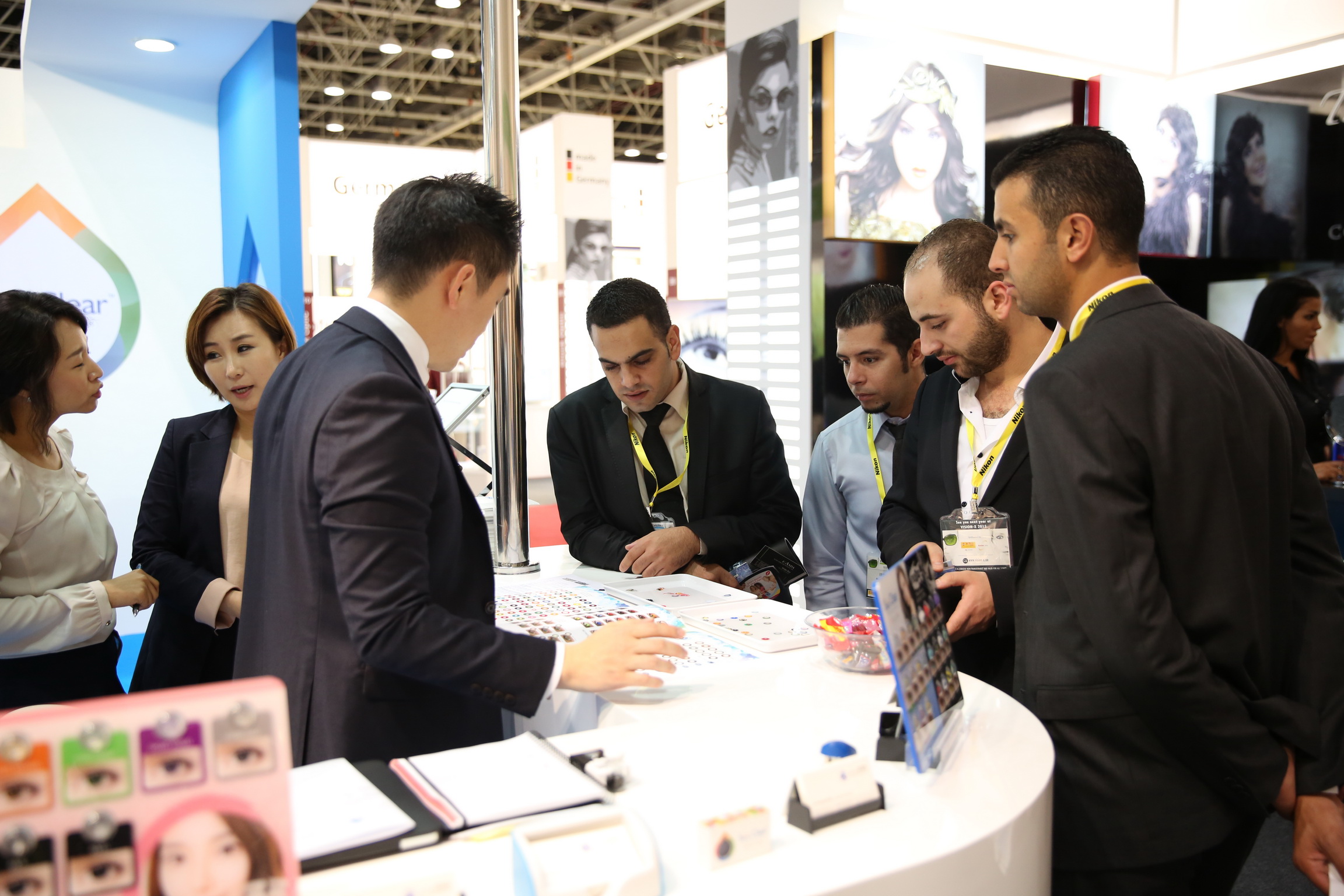 A recent census of optician stores in the UAE, conducted by global market research organisation GfK, has revealed a 22% rise in the number of shopping mall-based opticians since 2014. These locations now account for one-third of all optician business in the Emirates.

GfK also found that the demand for both prescription and beauty lenses has increased since 2016, growing 9% and 6%, respectively.

Findings from the UAE optician store census have been released ahead of the 18th edition of Vision-X, one of the largest exhibitions for eyecare and eyewear professionals in the region that will take place from October 17-19 at the Dubai World Trade Centre.

“The results presented in the census directly correlate with the trends we’ve witnessed ahead of this year’s edition of Vision-X. There has been a significant boom in the number of contact lens manufacturers registering, as companies seek to carve out their share of the burgeoning optical industry in the Middle East, cited to be worth $2.82 billion,” says Asma Alsharif, Visions-X’s exhibition director

According to the census, growth slowed in the first part of 2017, especially in the technical consumer goods and eyewear sectors, while the contact lenses sector was more resilient. During this period, contact lenses demand grew 4% compared to the same period in 2016, pushed up by daily contact lenses (spherical and beauty).

“Contact lenses are an essential product and consumers are willing to invest in this market. GfK has audited contact lenses and eyewear since 2014 and we have noticed that demand is quite stable during the year with spikes during key sales seasons of July and December. Despite a slowdown in the overall eyewear market, we are seeing a demand increase for premium luxury models (those priced over $200), while new features, such as combination of metal – plastic and round lenses, are also gaining share month-on-month,” adds Ludovica Aletti, senior account manager, GfK.