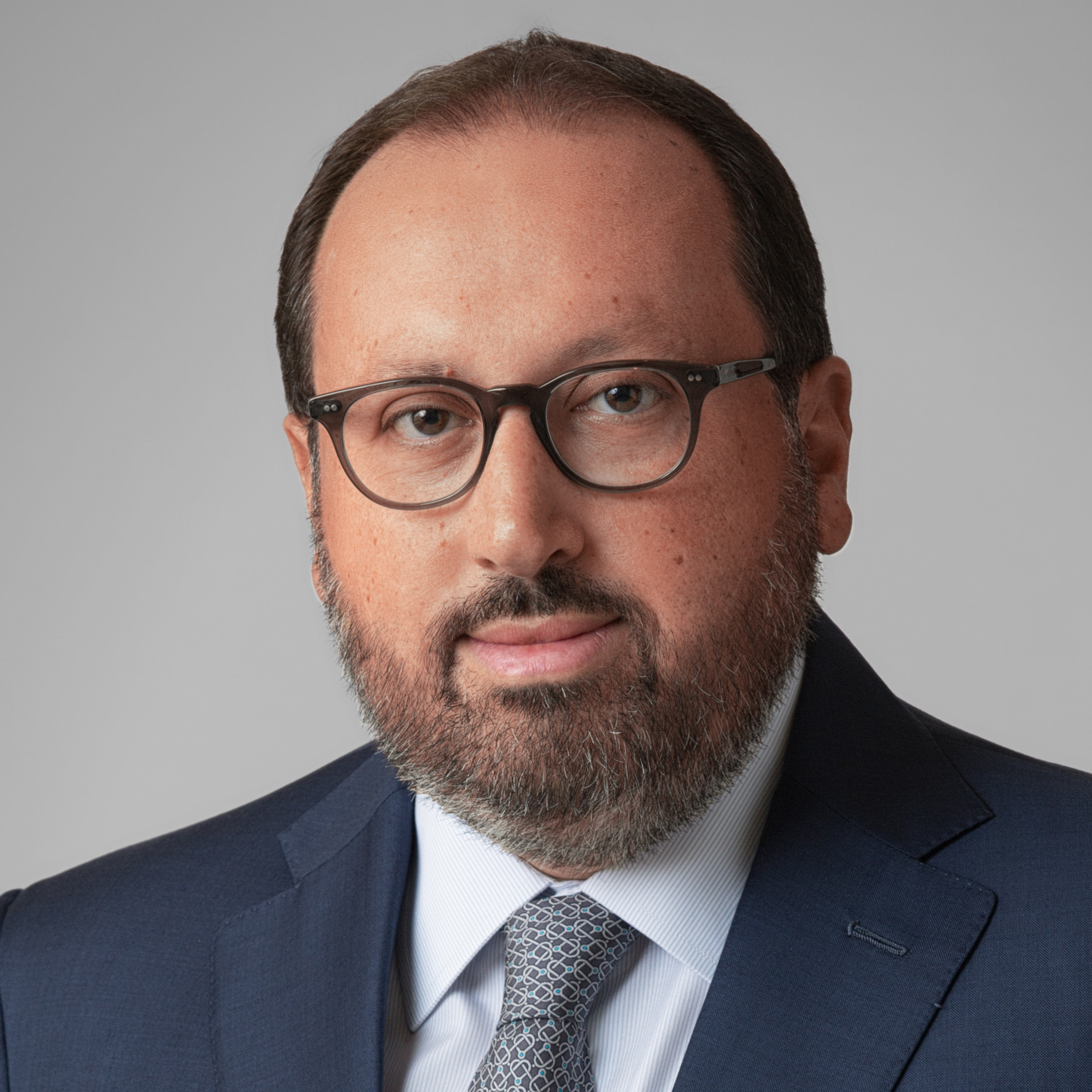 MENA-based shopping mall, communities, retail and leisure pioneer, Majid Al Futtaim, announced continued financial growth throughout its business during the first six months of the year, with overall group revenue expanding by 4% to AED15.7 billion and EBITDA increasing by 4% to AED2 billion.

At constant FX rates, overall group revenue would have grown by 12% and EBITDA by 9%. The difference can be largely attributed to the EGP devaluation that occurred in the last quarter of 2016. The company continues to maintain a strong balance sheet with total assets valued at around AED56.1 billion and a net debt of around AED9.6 billion.

“Majid Al Futtaim continued demonstrating strength and resilience against a backdrop of regional economic challenges,” asserts Alain Bejjani, CEO, Majid Al Futtaim Holding. “We remain focused on our strategic direction, while anticipating market changes, working smarter, competing effectively and celebrating milestones. Our aim is to build on our rich heritage, customer centricity and market knowledge by creating and developing a technology-driven business that will future-proof our organisation, delivering greater value for our customers and stakeholders.”

Majid Al Futtaim’s acquisition of Retail Arabia is a major milestone — one that further cements Carrefour’s position as the largest grocery retailer in the region. Through both organic and inorganic growth, the company continues to pursue opportunistic acquisitions in line with its disciplined strategic and financial approach.

Majid Al Futtaim invested in Fetchr, a last mile delivery start-up. Fetchr-powered innovative ‘Hands Free Shopping’ services are already in operation at Mall of the Emirates, which allows customers to drop-off their shopping bags at designated points around the mall and collect them later or have them delivered directly to the preferred locations.

Majid Al Futtaim significantly advanced its sustainability commitments by becoming the first private sector organisation in the Middle East to launch a ‘Net Positive’ strategy, which aims to reduce water consumption and carbon emissions to the extent that the company puts more back into the environment than it takes out by 2040.

Majid Al Futtaim delivered new landmark experiences to customers in North Africa by opening Mall of Egypt, which is home to the first ski slope and snow park in Africa. In the UAE, the company also introduced Orbi, a collaboration developed with SEGA and BBC Worldwide, to provide guests with new multi-sensory experiences at City Centre Mirdif.

The company established the Majid Al Futtaim School of Analytics and Technology, as part of the Majid Al Futtaim Leadership Institute, to transform how employees understand, predict and respond to customer preferences and, in doing so, further enhance their ability to deliver unique and engaging experiences.

Majid Al Futtaim plans to continue to enrich the customer experience across its business. It is actively assessing potential investment opportunities with a focus on digital capabilities, technology and e-commerce. The company will also increase its focus on enabling seamless and effortless integration of its online and offline presence.

Majid Al Futtaim is also continuing its phased development approach at its mixed-use communities including Al Zahia in Sharjah, Waterfront City in Beirut and Al Mouj in Muscat. The Aloft Hotel City Centre Deira, which is inspired by a cinematic theme, will be open to the public in 2018.