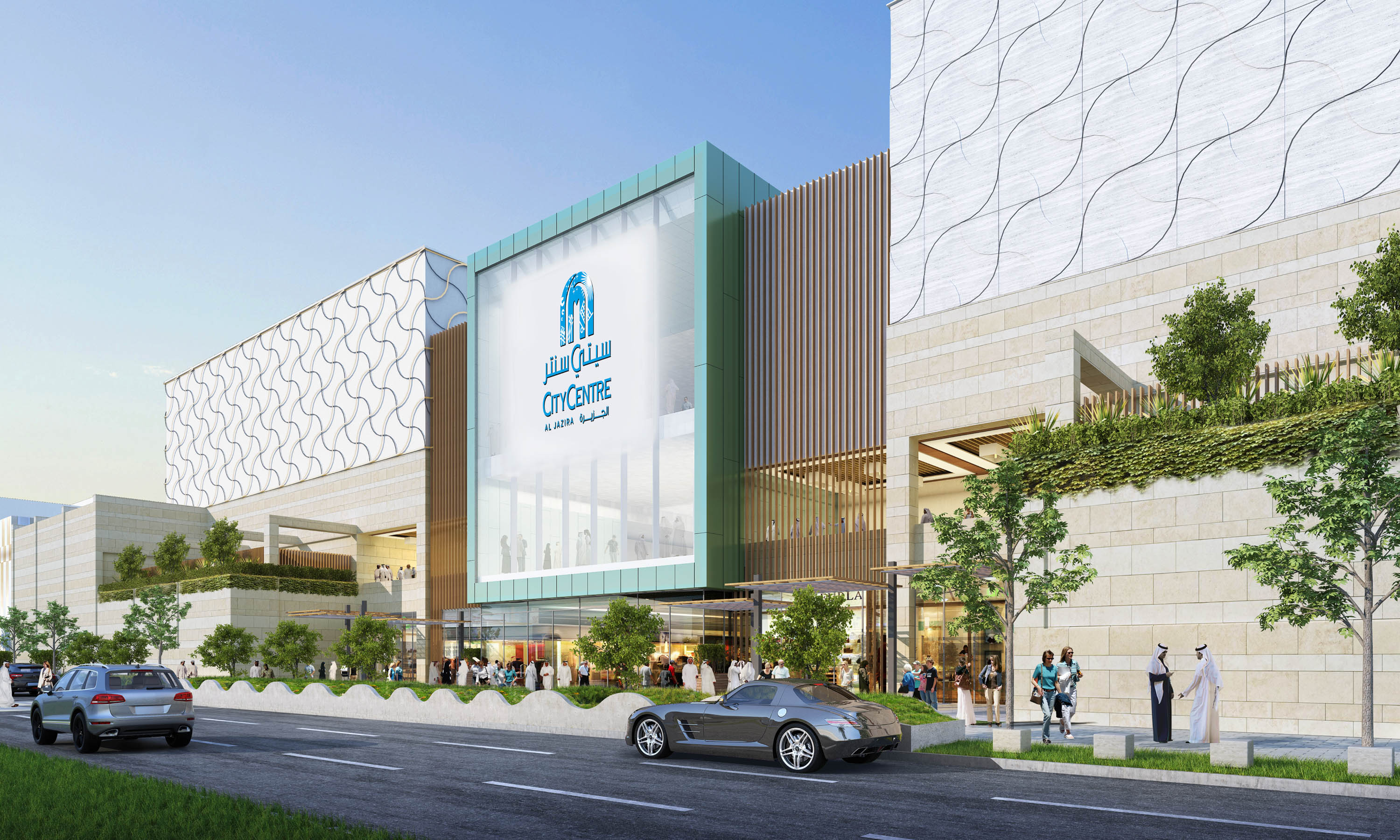 Construction on the AED1.4 billion City Centre Al Jazira, strategically located between the Airport Road and Al Muroor Road in the heart of Abu Dhabi, is set to begin in October 2017 and is scheduled for completion in early 2021.

The centre will include 153 retail stores, a Carrefour Hypermarket, a 15-screen VOX Cinemas, Magic Planet family entertainment destination, a City Centre Clinic and a fitness centre, as well as indoor and alfresco dining choices. Total leasable area is expected to be 866,495 sqft within a built-up area of 2.3 million sqft.

“The Al Jazira Sports and Cultural Club is a renowned and long-time established institution that believes in empowering and developing communities. By joining forces with Majid Al Futtaim, we are thrilled by the opportunity to play a role in the creation of a new lifestyle destination that will bring people together in the heart of the capital, Abu Dhabi,” says Saeed Mohammed bin Batti Al Qubaisi, chairman of Al Jazira for investment at Al Jazira Sports and Cultural Club.