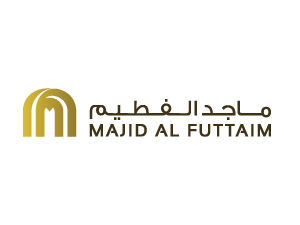 UAE-based Majid Al Futtaim (MAF) has recorded a 10% year-on-year (y-o-y) increase with its overall group revenue touching $6.26 billion in 2013. The company recorded 11% increase in pre-tax profit to $898 million in the same year due to improved profitability of the company’s shopping malls and hotels. The company’s earnings before interest, depreciation, taxes and amortisation (EBIDTA) result was influenced by 14% growth in its properties business as well as 6% growth in its retail division over 2012.

Among its activities in 2013, MAF opened Beirut City Centre, a new hotel in Bahrain, eight new Carrefour hypermarkets and 10 supermarkets, four cinema sites, three family entertainment sites and its first healthcare clinic in the UAE. The company has also unveiled a new branding after announcing a $5 billion, five-year investment strategy across the Middle East. In January MAF said it will invest another $816.7 million over the next five years to expand its business in the emirate, seeking to take advantage of a trade and tourism boom at its home base. MAF, which owns and operates 12 shopping malls in the MENA region is expanding aggressively in the Middle East with an aim to double the size of its business by 2018.

“We saw solid top line growth for the business last year. Revenue growth remained stable at 10% y-o-y, while EBITDA grew by 11%, reflecting strong performance across all parts of the business. We not only delivered robust business results but have also increased efficiency by uniting our companies under one umbrella corporate brand – Majid Al Futtaim – as we embark on the next chapter of our regional expansion plans,” says Iyad Malas, MAF Holding CEO.