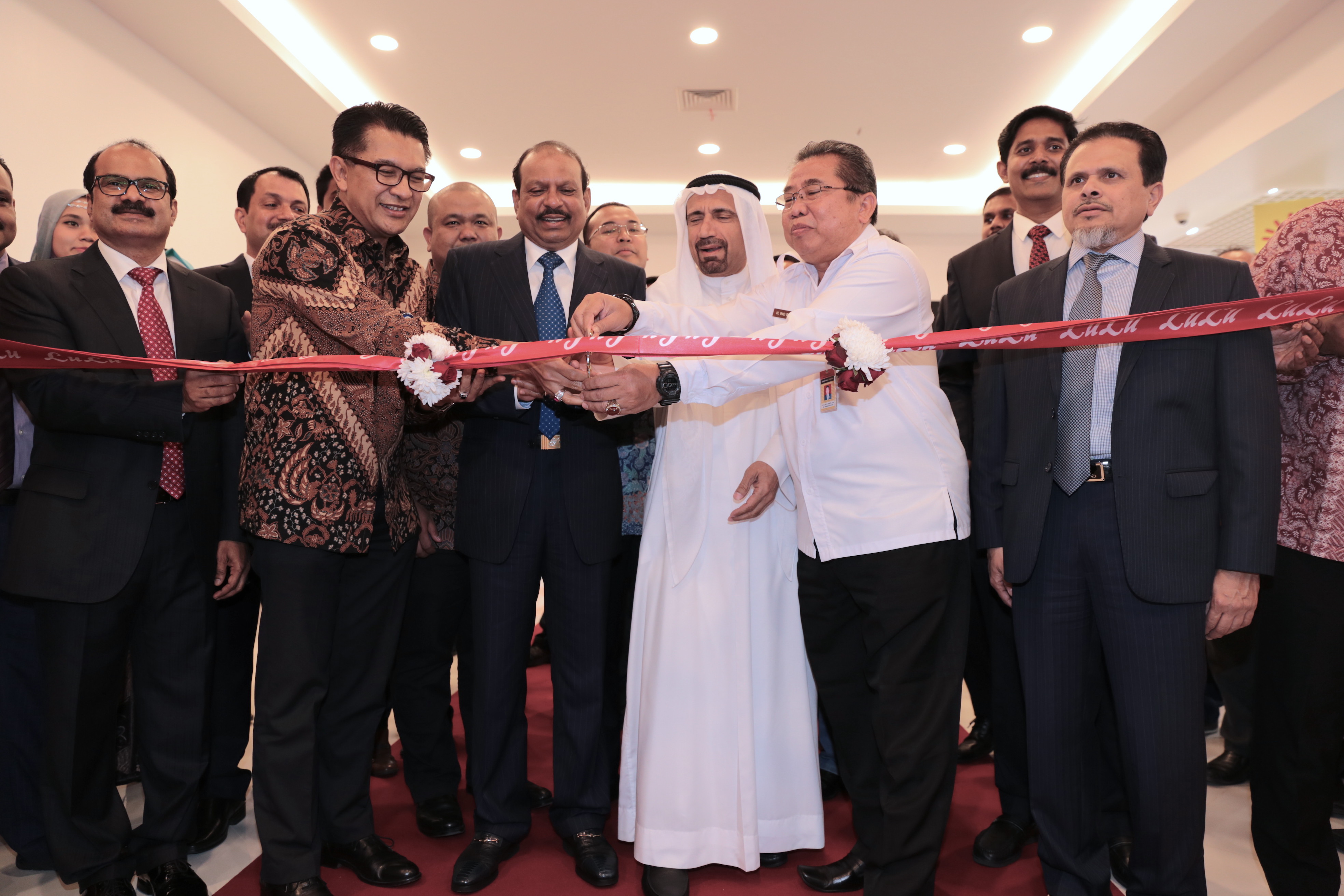 “The tremendous response for our first Lulu hypermarket opened last year in Cakung has encouraged us to further expand our operations in Indonesia, and we plan to open another eight new hypermarkets in the coming years,” says Yusuffali.

The first Lulu hypermarket and department store in the country, inaugurated by president Joko “Jokowi” Widodo, has fast become a highly popular shopping destination for residents in and around East Jakarta thanks to its high quality products, vast product range and competitive pricing.

“With an initial investment of $300 million in the first phase, we plan to open 10 hypermarket and department stores by the end of 2018 and a central logistics and warehousing facility in Jakarta. These projects are likely to generate more than 5,000 job opportunities for Indonesians,” adds Yusuffali. “We also plan to set up contract farming to ensure continuous supply of high quality products and to support the Indonesian agriculture sector.”

The 200,000 sqft new hypermarket provides wide aisles for easy navigation of shoppers and a range of world-class products and brands which include fresh food, hot food, bakery, roastery, grocery, household, electronics and appliances, among others. A special section promotes local products and agricultural produce.

“Our new hypermarkets coming up in Sentul and Jababeka will generate new employment opportunities for about 3,000 Indonesians,” Yusuffali states.

Apart from setting up hypermarkets, Lulu Group also invests substantially in contract farming to increase their procurement from Indonesia for their global operations across the Middle East, Africa and India.