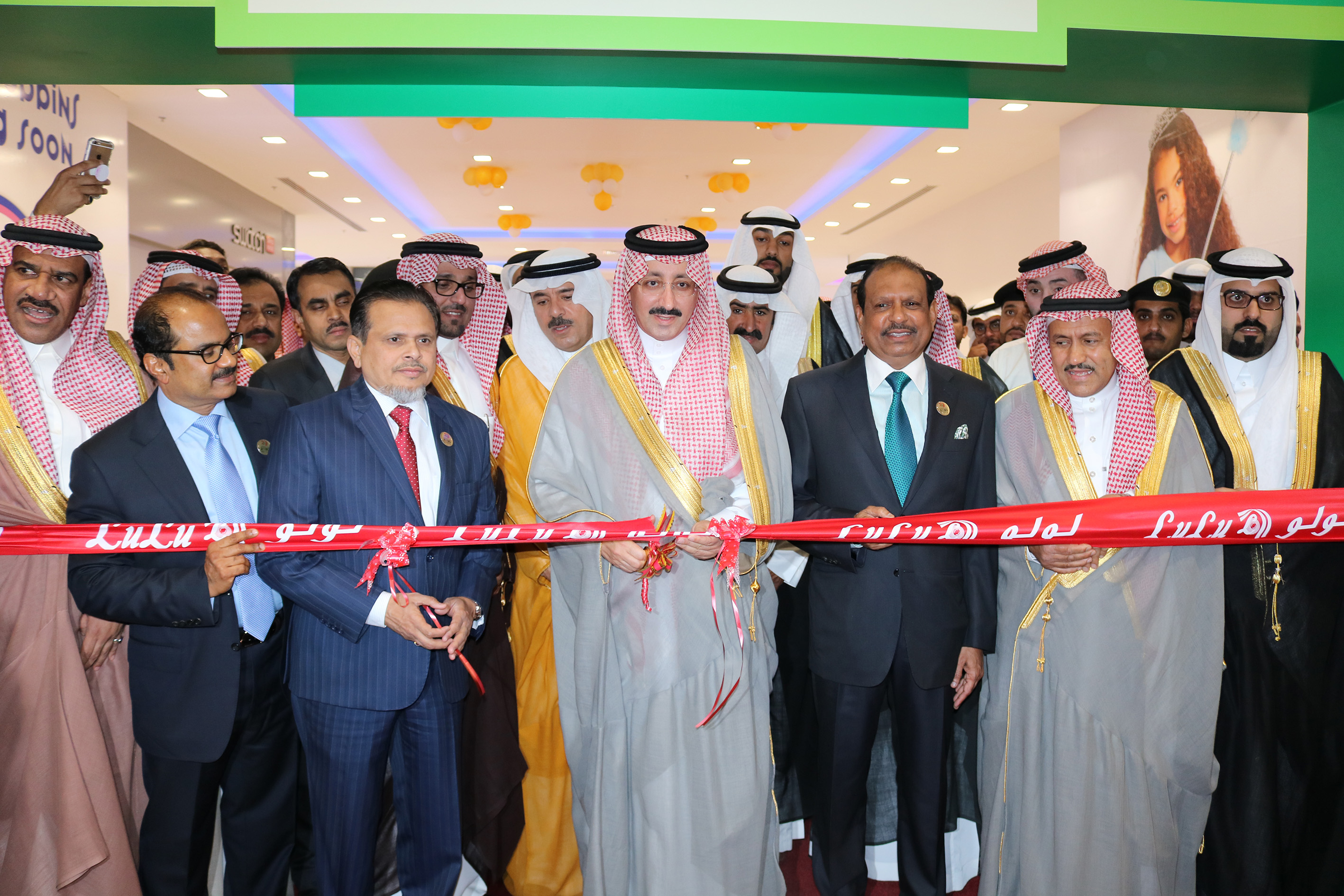 Abu Dhabi-based retail conglomerate Lulu Group has expanded further in Saudi Arabia with the opening of a new shopping mall and hypermarket at Hufuf in the Al Ahsa governorate.

The newly unveiled Lulu Hypermarket is ninth in the Kingdom, spanning more than 300,000 sqft and will service the residents of Salmaniyah district, Hufuf and its surrounding areas with easy access and ample parking. Apart from Lulu Hypermarket as anchor tenant, the new shopping mall houses H&M, Mothercare, Starbucks, Swatch, jewellery brands, a food court and money exchanges.

“Our plan is to open around 20 hypermarkets by 2020 in KSA with immediate ones planned for Jeddah followed by Tabuk. Currently Lulu has nine hypermarkets and seven commissaries in KSA,” says Yussufali. “We have to expand aggressively as the Kingdom is investing heavily in various sectors, which will surely spur all-round growth.”

More than 250 Saudi nationals have been employed in the newly opened Lulu Hypermarket out of a total of 400 employees. “As I had mentioned earlier during World Economic Forum, the Saudi manpower is very productive, dedicated and hardworking,” adds Yussufali.

The opening of the newest hypermarket saw the Lulu Group, which is on a vast expansion mode, anchor itself firmly in the modern, customer-centric retail landscape of the Kingdom.

“We attribute our success to the policies and visionary leadership of HM King Salman Bin Abdul Aziz Al Saud, custodian of the two holy mosques; crown prince HRH Mohammed bin Naif; deputy crown prince HRH Mohammed bin Salman, the Saudi government and the people of this great country who have always given tremendous support to the business community and economic development. Ever since we set foot in Saudi Arabia, we have been welcomed warmly and have been supported by one and all,” he concludes.