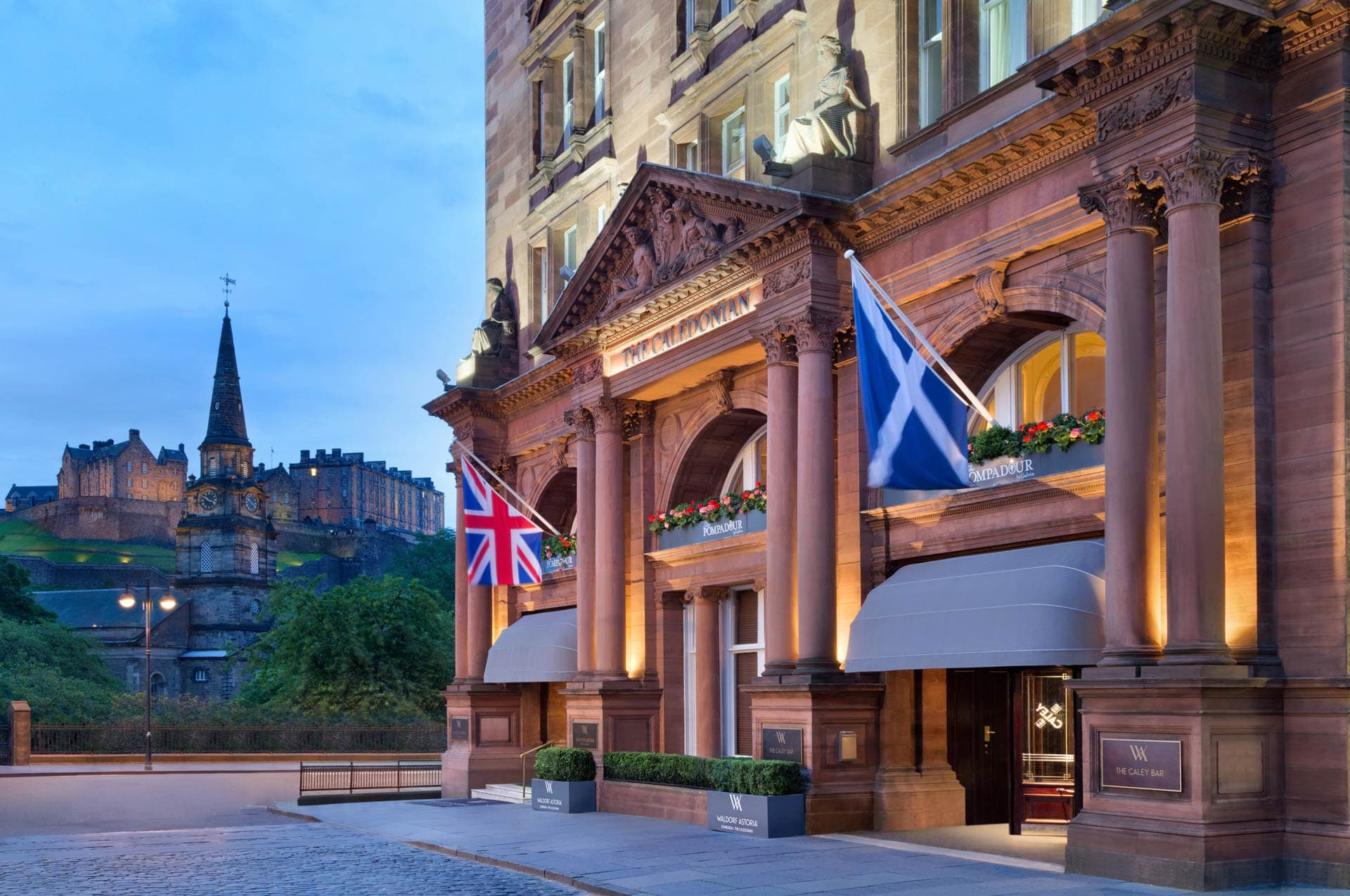 Twenty14 Holdings (T14H), the hospitality investment arm of Lulu Group International, has completed a $120 million acquisition of the Waldorf Astoria Edinburgh – The Caledonian.

The Caledonian joins a portfolio of $650 million worth of luxury property across the UK, the Middle East and India that Twenty14 has assembled since 2014. Twenty14 Holdings intends to invest a further $28 million to enhance and expand the iconic building on Edinburgh’s Princes Street.

The Caledonian is a grand Edwardian railway hotel that has epitomised Scottish hospitality for more than 100 years. Twenty14 Holdings intends to sensitively renovate the building while retaining its rich heritage and distinctive architecture.

The Caledonian operates under the Hilton’s flagship brand Waldorf Astoria. First opened in 1903 as part of the old Princes Street Railway Station, The Caledonian currently has 241 rooms and offers awe-inspiring views of Edinburgh Castle.

“Local perceptions and historical legacies are central to our acquisition strategy. We are honoured to be part of this Scottish landmark that has a great significance for locals and visitors alike. We look forward to adding to the experience The Caledonian already offers,” adds Ahamed.

Among improvements planned for the site, Twenty14 Holdings intends to engage local craftsmen to enhance the hotel’s historic Caledonian Suites. Luxury and style will be the keynote of these improvements. Bespoke furniture, eclectic artwork and en-suite bathrooms featuring marble and burnished chrome fittings will feature among a host of exclusive additions.

The Caledonian is also home to two exquisite restaurants operated by Michelin-starred brothers Chris and Jeff Galvin. These are the Pompadour by Galvin and Galvin Brasserie de Luxe. It also houses the only Guerlain spa in the UK, offering the glamour and prestige of its esteemed counterpart in Paris.