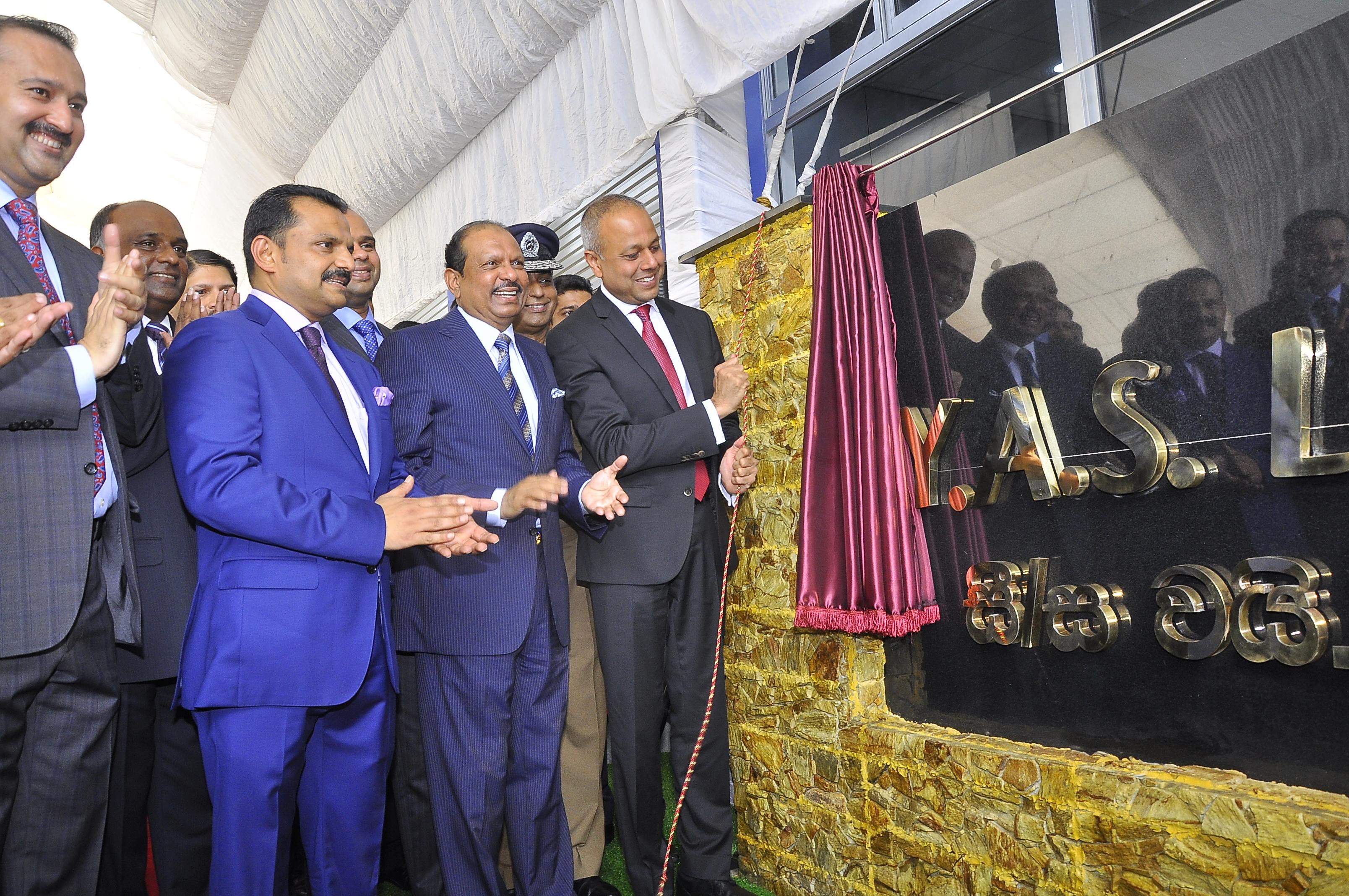 UAE-based retailer Lulu Group has inaugurated a world-class sourcing, food processing and export unit in Sri Lanka. The move will further boost its sourcing operations and help bring quality products for its large chain of hypermarkets.

Ideally located in the Katanayake Export Processing Zone, near Colombo International Airport, the facility will primarily focus on sourcing, processing, storing, packaging and exporting of fruits, vegetables and commodities from Sri Lanka to various Lulu operations around the world.

“It is part of our ongoing strategy to set up own sourcing and food processing units around the world to ensure uninterrupted supply and maintain competitive pricing by eliminating third parties. Sri Lanka has a vast variety of fruits, vegetables and an extensive range of commodities. We are working closely with the Ministry of Southern Development and the Government of Sri Lanka to boost the export of these. We are already exporting about $5 million worth of fruits, vegetables and commodities, which could increase to $10 million by the end of first year,” says Yusuffali.

Currently Lulu Group operates 134 hypermarkets in 10 countries in the GCC, Egypt, India and the Far East and employs over 40,000 people. Last year, the group recorded an annual turnover of $6.9 billion and was ranked as the number one retailer in the Middle East & North Africa region and one of the top 50 fastest growing retailers in the world, according to Deloitte.

Walmart US online sales up 74%