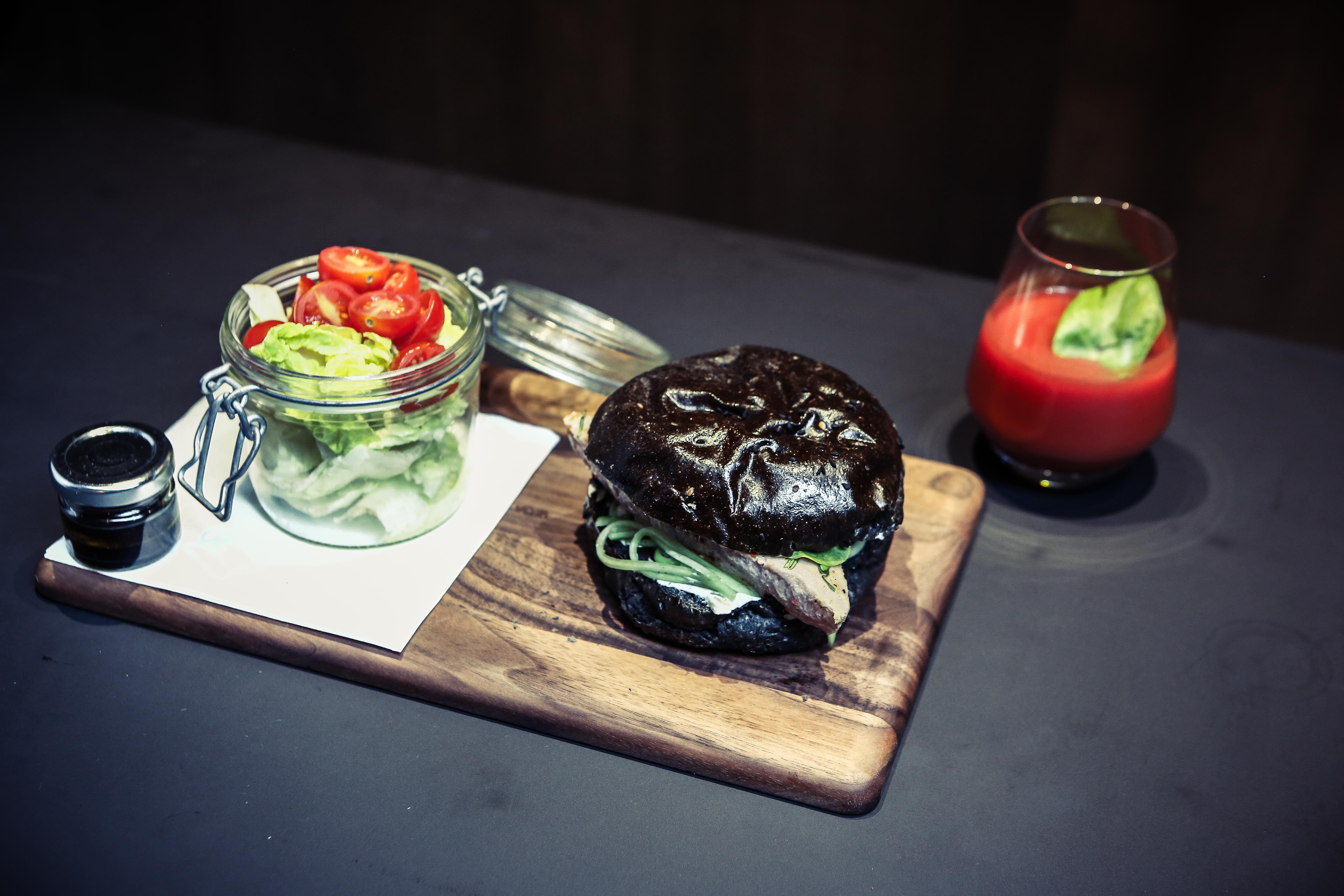 L’Artisan du Burger offers a selection of signature burgers, each of which has been created by a panel of award-wining chefs, who have taken classic recipes and enhanced them for the delight of discerning consumers, committed to taste and wellbeing. To ensure optimum gourmet appeal, founder Emmanuel Fernandez, identified four acclaimed culinary leaders, who he bought on board to design his perfect burger offering – including Eric Robert, the winner of the Meilleur Ouvrier de France; Michael Greenwold, winner of the 2012 Le Fooding International Prize; Joy Astrid Point, 2016 Top Chef candidate; and Kelly Rangama, 2017 Top Chef candidate.

As a result, diners will discover an array of inspiring creations including the Ephemeral Collection (La Collection Ephemere), a collection of four exclusive burgers that rotate every three months to bring a seasonal touch to the menu. The signature burger collection is a fine example of the culinary excellence that the brand demands, with each offering considered a masterpiece, an authentic work of art.

In its uncompromising quest for quality, L’Artisan du Burger uses ethically raised beef, poultry and seafood, matched with fine cheeses and entirely top-grade ingredients to deliver excellence with each and every bite. As a result, the brand is proud to be a pioneer in the quick service industry and was delighted when it was recognised in this mission by the influential Michelin Guide.