Home » Food service » Keventers to open 30 stores across the UAE

Keventers to open 30 stores across the UAE 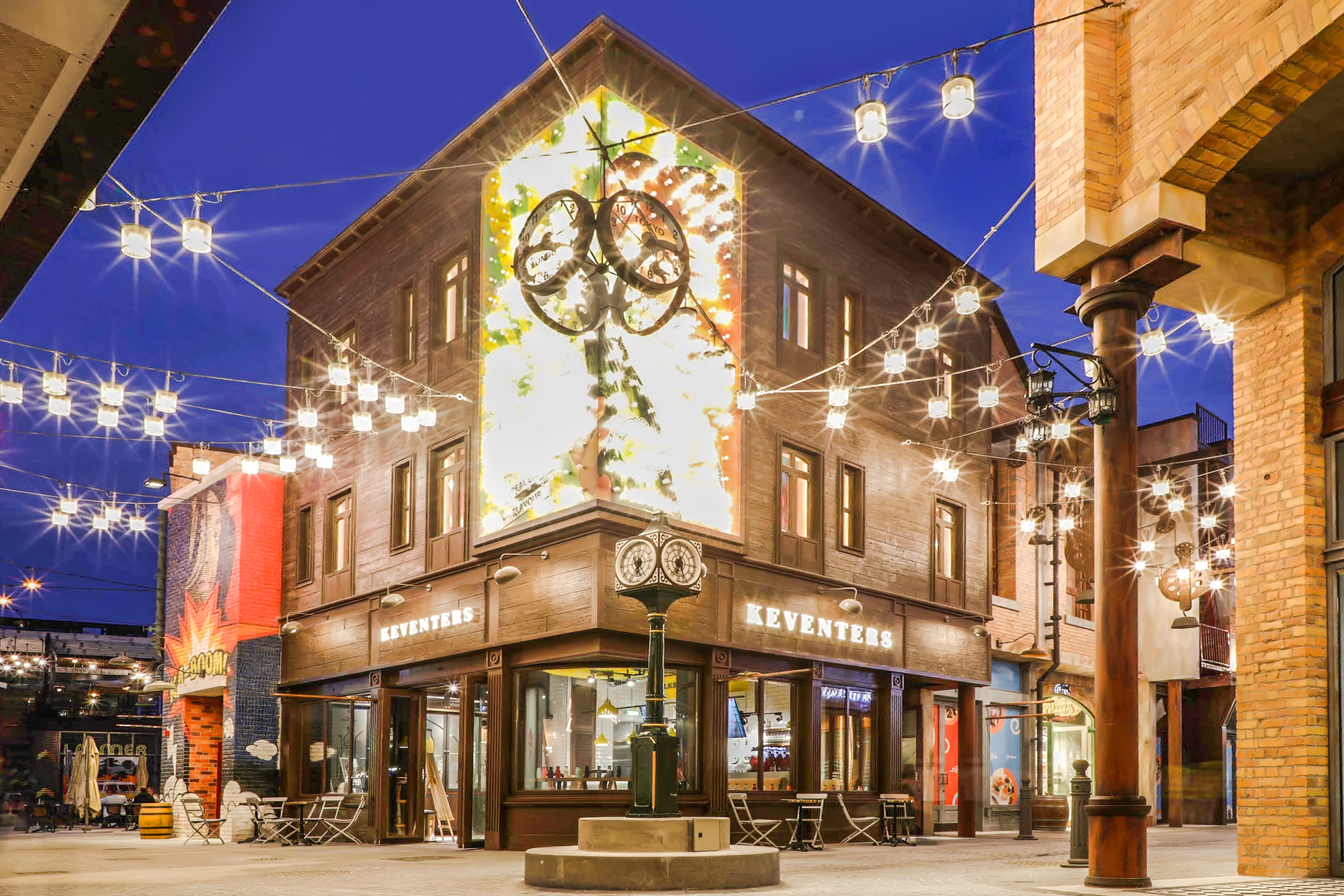 Indian milkshake brand Keventers is set to open over 30 stores across the UAE by end of the year. Four Keventers stores – located in Karama, Oasis Centre, BurJuman Centre and La Mer – are already operational in Dubai. In fact, the most recently launched La Mer branch is also the brand’s 200th outlet globally.

Keventers is backed by a legacy of over 100 years and was one of the first home-grown lifestyle brands in India, which transformed over the years to adapt to modern times. Rebranded in 2015 by three entrepreneurs – Sohrab Sitaram, Agastya Dalmia and Aman Arora – Keventers now resonates an uber cool, aspirational brand that perfectly blends with an ambitious urban generation Y.

Since the revitalisation of the brand in 2015, Keventers is already present in over 190 locations in India. The company touched revenues of $10.14 million in 2017-18, and is expected to reach $20.29 million by end of the next financial year. After taking the home market by storm, Keventers is now aggressively looking to expand globally. Having opened stores in Nepal and Kenya, the brand hopes to replicate its success in the Middle East as well.

Keventers will follow a mix of company and franchise-owned operating model in the Middle East. After establishing its footprint in the UAE, the company plans to foray into other GCC countries like Saudi Arabia and Oman.

“A country, as global as the UAE holds tremendous potential for a brand like Keventers to flourish and expand internationally. With all major global brands already present in the UAE, Keventers is making a timely entry into the market, positioning itself strategically to capture the imagination of milkshake and dessert lovers. We already have our presence in various international markets like Kenya and Nepal. But being a part of UAE’s thriving gastronomy elevates the brand’s image and brings us closer to a global audience, who love to be a part of young brands like ours,” says Sitaram, director & CEO of Keventers.

“With a cult following in India, Keventers has grown exponentially. People have loved our bespoke offerings featuring unbeatable flavours and combinations. The social media is buzzing with foodies and celebrities highly recommending our brand. We hope to replicate the same buzz and emotion with the people of Dubai, inducing them to indulge in an unforgettable experience,” he adds.