Joyalukkas on an expansion spree 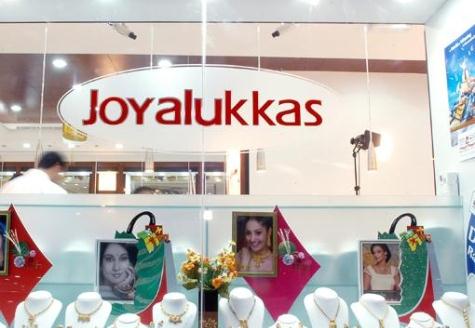 Dubai-based jewellery retailer Joyalukkas is looking to take its store count to 100 in ten countries by adding 15 new outlets to its existing network of 85 in nine countries mainly in the Gulf and India, with the new addition being Malaysia where the first Joyalukkas outlet will come up soon.

“It has been an amazing journey for the past 25 years and I believe our single-minded objective to cater well for our consumers has kept us motivated to rapidly expand our presence and geographical footprints,” says Joy Alukkas, chairman of Joyalukkas Group.

The brand will also expand its money exchange business to 100 outlets within the next three-to-four years in the GCC countries and India. Joyalukkas Money Exchange will see rapid expansion during the current year with eight new outlets planned in Kuwait, four in Oman, seven in India and two in the UAE.