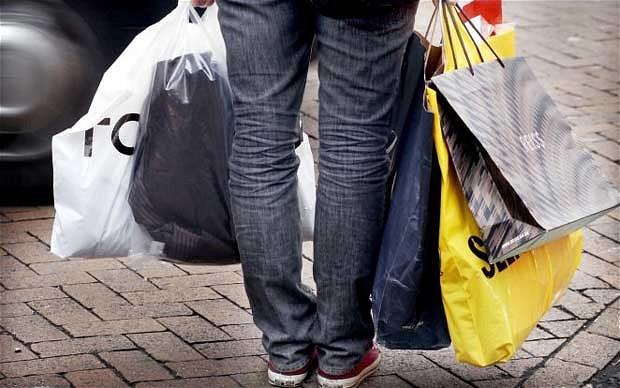 The survey showed furniture was the top-performing category, delivering its best growth since April 2006 and lending weight to indications that the housing market is on the road to recovery. Home accessories also performed well, registering its best performance since October 2011. Fashion and footwear performed strongly while book retailers achieved their best performance in 18 months. However, the BRC warned the figures are against soft comparatives and February’s like-for-likes may be tougher. A warmer January than in 2013, when shoppers stocked up ahead of snow warnings, meant shoppers opted for vegetables and lighter food. The data showed computer sales levelled off in January, while tablet sales rose strongly. Online non-food sales rose 19.2% in January year-on-year, the strongest growth since January 2009. Online sales accounted for 17.4% of total non-food sales in the month, compared to 16.3% in January 2013. Clothing was among the strongest performers online. Furniture and flooring also achieved sales growth.

BRC director general Helen Dickinson says, “Our figures for January show strong growth but a story of two halves. With a record number of people now in work and the continued recovery in the housing market we have seen very strong performances in furniture and other non-food items. These figures are better than expected given the continued squeeze on personal finances but official figures show that this is not built on personal debt, which remains below pre-recession levels. Customers responded enthusiastically to a range of sales and promotions on non-food items this January. Retailers succeeded in tempting shoppers in with promotions, they also saw strong demand across new ranges, helped by improvements in consumer confidence. This was not the case in food, which in contrast saw very low levels of growth in the last quarter.” In this context, David McCorquodale, head of retail at KPMG, adds, “These figures mark a strong start to the year for retailers. Most will take much from the positives and see genuine light at the end of the tunnel. However, behind the scenes some have had to discount heavily to secure these sales and will now be counting the cost of this strategy. Others have genuinely beaten expectations.”