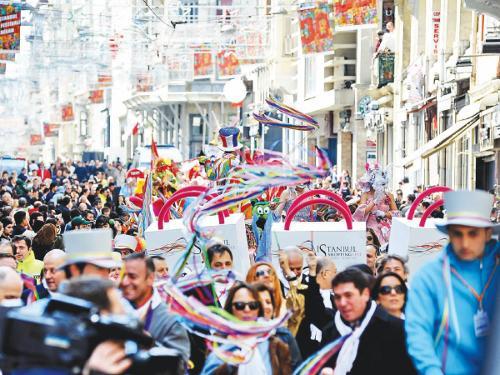 The fourth Istanbul Shopping Festival (ISF), which will be held on June 7-29, is aimed at attracting more Saudi tourists. While addressing a press conference at the Istanbul Chamber of Commerce (ICOC), Fusun Tavus, general manager of ISF said that the festival is aimed at attracting more than 1.1 million tourists this year and it targets earn over $4.76 billion. ISF 2013 had generated a turnover of $2.25 billion with the number of tourists reaching 958,000.

The opening of the festival this year will take place on the night of June 6 and will conclude on June 28 at Vialand Mall. “Visitors to ISF will not be limited to shopping only. They will get to enjoy Turkish culture and heritage. Visitors will not spend their day in shopping malls only, they will go to museums and will have opportunity relish Turkish cuisine,” Tavus adds.

The ISF is promoted by the Turkish Ministry of Culture and Tourism and supported by a host of sponsors including Turkish Airlines.