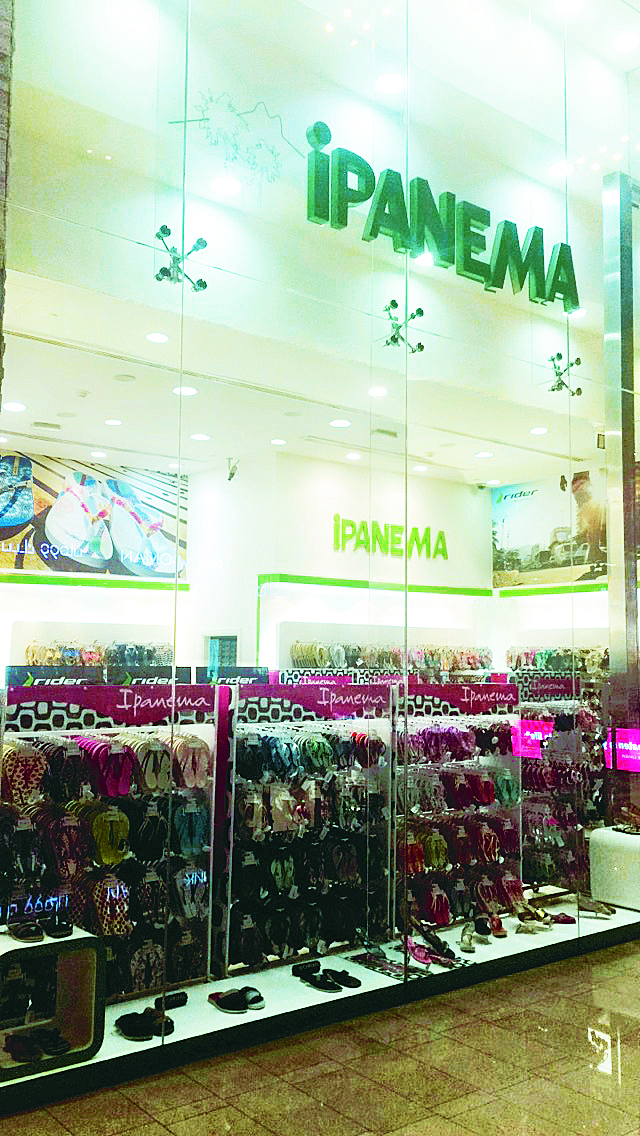 The Brazilian flip flop brand Ipanema is named after the famous Ipanema beach in Rio de Janeiro. “Most people who visit the Ipanema beach wear our fun, chic and colourful sandals and flip flops,” says Mario Luis de Oliveira, export manager at Grendene – one of the globally largest producers of footwear – during an exclusive interview with us.

Ipanema belongs to Grendene’s rich portfolio, nicely complementing its other footwear concepts such as Melissa and Rider. “We launched Ipanema in the year 2001 when we saw a demand for cool and comfortable flip flops in the market. This was the time when we noticed that beach goers were looking for fashionable options in flip flops,” recounts Oliveira.

Over the last two decades, Ipanema has stayed true to its core, closely connected with the current fashion trends. The over 100-member creative team that designs Ipanema sandals travel the world to seek inspiration and use them while curating seasonal collections.

“Annually we develop over 500 seasonal styles. And we sell over 100 million sandals every year,” Oliveira reveals.

Ipanema is quite well penetrated in the Middle East through retail and distribution channels. It is present across the GCC in partnership with different retail groups. In partnership with Sportland Group in the UAE, Ipanema is present across the emirates. It has standalone stores in Mall of the Emirates, The Dubai Mall, Ibn Battuta Mall and Yas Mall, to name a few. It is also present in stores like Shoe Mart and Pairs. Besides the offline channel, Ipanema is also present online on Namshi.

“Currently, Ipanema sees high demand among expatriates in the UAE. We see a lot of Filipinos buying from us. However, we would also like to see the local and expatriate population warming up to the brand,” states Oliveira.