Home » Focus » In tune with the times

In tune with the times 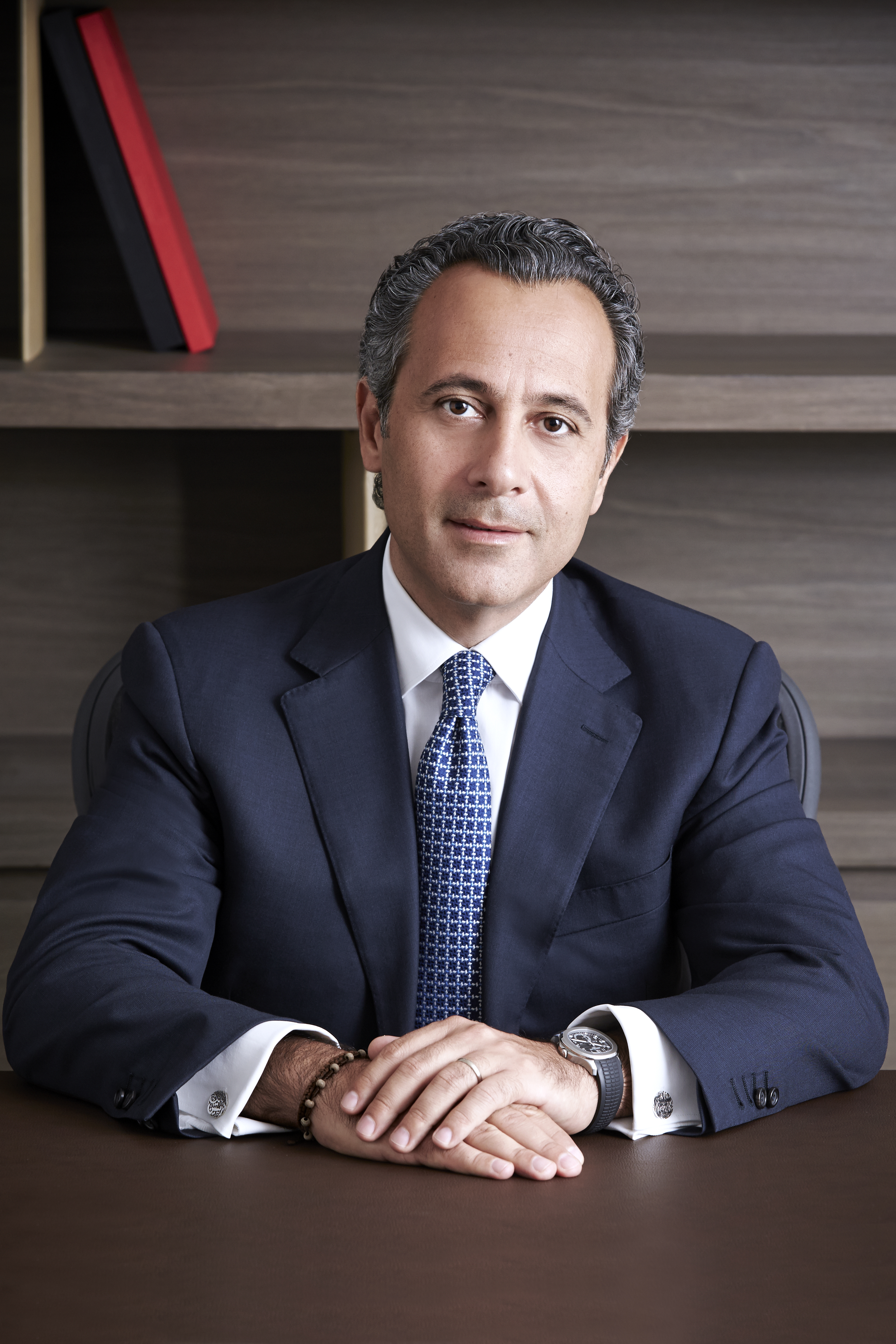 It’s a family business – run by three brothers Wassim, Hasan and Said Daher – that started in Lebanon with a single clothing store called Subway in the heart of Beirut at Hamra. Today the AZADEA Group holds a portfolio of over 55 international brands. The group operates over 650 stores in 13 countries across Middle East and Africa region.

In conversation with Rupkatha Bhowmick, CEO Said Daher talks about the growth of the family business over the last four decades and the evolution of his role in the last two decades…here’s a firsthand account

While we focused a lot on developing and growing the family business during the first decade, today we pay a lot more attention on areas like governance, leadership, people and sustainability.

For almost the first two decades, we were a Lebanon centric business. Towards the 1990s, however, the climate in Lebanon became extremely challenging. The civil war pushed a lot of businesses, including us, to look for opportunities outside of the home country. That’s when we ventured into Dubai towards the late eighties and early nineties.

Dubai became the first market where we started operating outside Lebanon. From there on, it became relatively easy for us to start focusing on the adjacent markets of Kuwait, Qatar, Bahrain and Saudi Arabia. The progression happened naturally, spanning the third decade of our growth.

Over the last decade, we gradually started looking at markets beyond the GCC like North Africa and the Mediterranean. We established our presence in Jordan, Egypt and Algeria. Today we are also present in certain African markets.