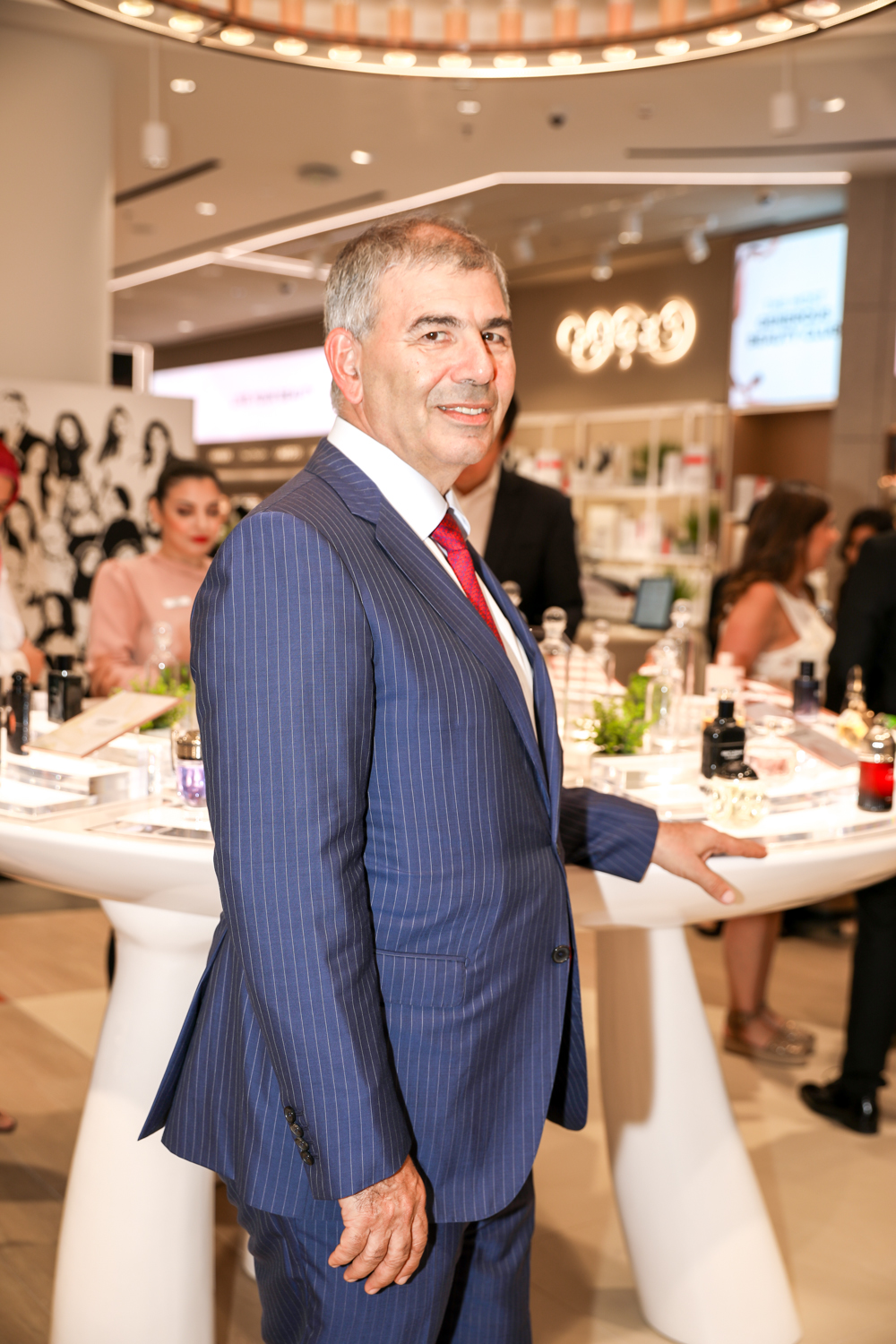 In a changing luxury retail landscape, people – globally – are willing to spend on luxury, but not on the product alone; they are keener to buy unique experiences. According to research firm Bain & Company’s ‘Luxury Goods Worldwide Market Study, Fall-Winter 2018’ report, last year, the global luxury market grew by 5% to an estimated value of $1.34 trillion. These numbers indicate that consumers are willing to spend on luxury, but they are demanding delightful experiences, meaningful engagement and personalisation.

In this evolving landscape, there is a set of consumers who no longer consider luxury as a status symbol, opines Patrick Chalhoub, CEO, Chalhoub Group. This consumer believes in the ‘here and now’ philosophy. They spend on luxury, but more cautiously. They buy luxury products and experiences to get that sense of joy rather than being opulent. In that sense, luxury has become more democratised. Luxury has now become more accessible to more people.

“More consumers aspire to own luxury goods. Luxury brands, thus, have a larger target audience, not restricted to the crème de la crème. Offers and experiences have to be curated accordingly. It doesn’t imply that the luxury brands are compromising on quality against pricing. They are attempting to become accessible to a new set of consumers who are keen to buy luxury probably every couple of years. While it has also remained relevant to those who buy luxury products six times a year,” he observes.

“Further, it’s crucial to engage with our aware, knowledgeable and connected consumers as early as possible in that relationship cycle,” Chalhoub continues. “We have to inform them about our offerings, locations, experiences, giving them compelling reasons to shop with us. Some of those reasons go beyond the product on offer. It includes what experiences we are offering to them, what events we are organising for them and above all, how we are emotionally engaging with them. This engagement has to be channel-agnostic and must go beyond the transaction. We have to engage with them not with the arrogance of a luxury brand but as equals. We have to offer our point of view assertively, while being open to accepting a difference in opinion.”

Around three years ago, Chalhoub Group had pointed towards the ‘new normal’ phase that the luxury retail industry had entered. That new normal implied subdued, single-digit growth. Over the last couple of years, luxury has been in that state of new normal.

“It has been slightly worse than anticipated,” Chalhoub admits. “Since 2015, the luxury segment within retail has not grown much; it has remained flat. The economic and political situation in the region rendered it even more complicated. Importantly, the consumer is changing dramatically. The younger consumers – including the millennials – are far more connected and demanding. Even people from the older generations are seen to be developing a different mindset. Competition has become stiffer, which is normal because when the pie gets bigger, each player seeks a bigger slice. But in a state of muted growth, this normal behaviour leads to heated competition as the players then seek to eat into each other’s share of the pie. It includes competition between brick-and-mortar and e-commerce players. Since 2015, from a small base, e-commerce has grown exponentially.”

Taking an optimistic view, however, he says, “Despite numerous complications in a largely flat market, we have taken steps to create long-term benefits. We have been forced to react to changes more aggressively. We not only adapted to the new normal but also swiftly re-strategised our outlook at a time when business has been rather tough and complicated.”

Going forward, according to Chalhoub, the share of e-commerce within luxury will grow. “Some non-performing retail stores will be compelled to shut down, on account of being boring and lacking volumes. On the other hand, some brands might establish bigger brick-and-mortar presence, infusing a lot more interesting, digital experiences. For example, we are closing one-third of our locations for one of our beauty brands, but investing heavily in the existing two-thirds.”

“We will strengthen our factory outlet offerings, as consumers are becoming price-conscious yet aspiring to own luxury. In terms of market, we expect to see some major developments in Saudi Arabia with the recent changes that might positively impact the consumption of luxury. On the other hand, places that largely relied on GCC visitors – like Dubai – are working towards attracting a new clutch of visitors – including Chinese, Indians and Africans, among others. Retailers like us will have to adapt to these new customer profiles,” Chalhoub concludes.