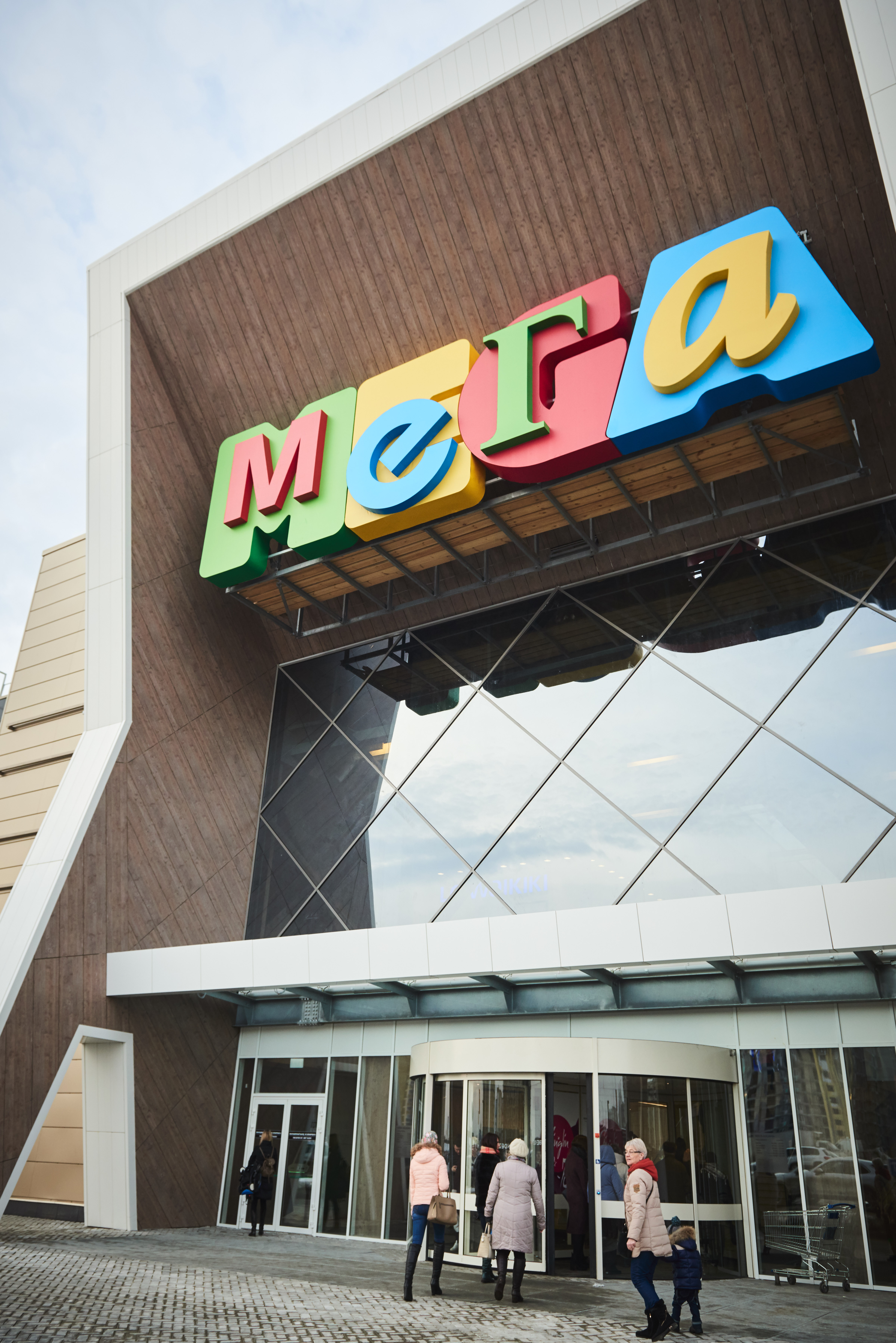 Dubai’s home-grown concept, The Noodle House developed by the Jumeirah Group, is satiating many diners in Russia through two branches in Moscow, including one in MEGA Khimki.

No wonder, over 100 stores have opened in Russia within developer and operator IKEA Centres Russia’s portfolio through Middle Eastern franchise partners and Turkish brands.

IKEA Centres Russia is part of IKEA Group, which has developed its chain of shopping centres under the brand name MEGA throughout Russia.

Franchise groups such as Alshaya Group, Surya Group and Fiba Group have opened a total of 73 stores including Starbucks, Marks & Spencer, MAC and Jo Malone. This Middle Eastern and Russian retail partnership has been facilitated by similarities in business environment, buying patterns and trade.

Of the 73 stores, 53 have opened through Alshaya Group, 18 through Fiba Group and 2 through Surya Group. There are 30 Turkish brands that currently have stores in the MEGA shopping centre across Russia. These include home-grown Turkish fashion brand DeFacto, which opened the first Russian store in a MEGA centre.

“We have been fuelling enquiries from franchise partners looking to establish themselves within the Russian retail and leisure sector. Launching a brand within Russia is a stepping stone into entering and establishing themselves well within promising market for retailers. It is our hope that we can continue this strong relationship, and facilitate these franchises within our MEGA shopping centres going forward,” says Svetlana Burzyantseva, head of leasing, IKEA Centres Russia.

IKEA Centres Russia is clocking healthy growing, strengthening its position in Russia. IKEA Centres Russia is present in 11 regions throughout the country with 14 MEGA shopping centres. Since last year, the company has extended its tenant mix with 90 new brands across 100 stores representing a total of 362,700 sqft. Some of the latest brand additions include Armani Exchange, Custo Barcelona, Helly Hansen, Hunkemöller, KIKO Milano, Lindt, Mövenpick and Nyx, to name a few. The majority of the international retailers are operating under franchising agreements.