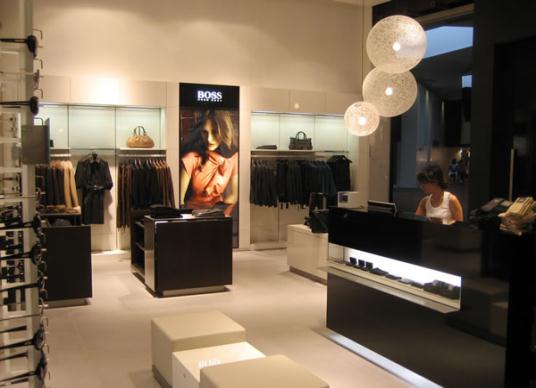 Earnings before interest, taxes, depreciation, amortisation and one-time items rose to $135 million from $103 million a year earlier. Second-quarter sales jumped to $705 million from $644 million. Wholesale revenue rose 6% on a currency-adjusted basis because of the new collection cycle while retail sales increased 15%.

“In an economic environment, which has not become any easier in all relevant sales markets, we continued to grow in the first half of the year. Retail sales will be the growth engine for us this year. And investments in our brands as well as our collections will be the cornerstone for a successful second half year,” says the company CEO Claus Dietrich Lahrs.