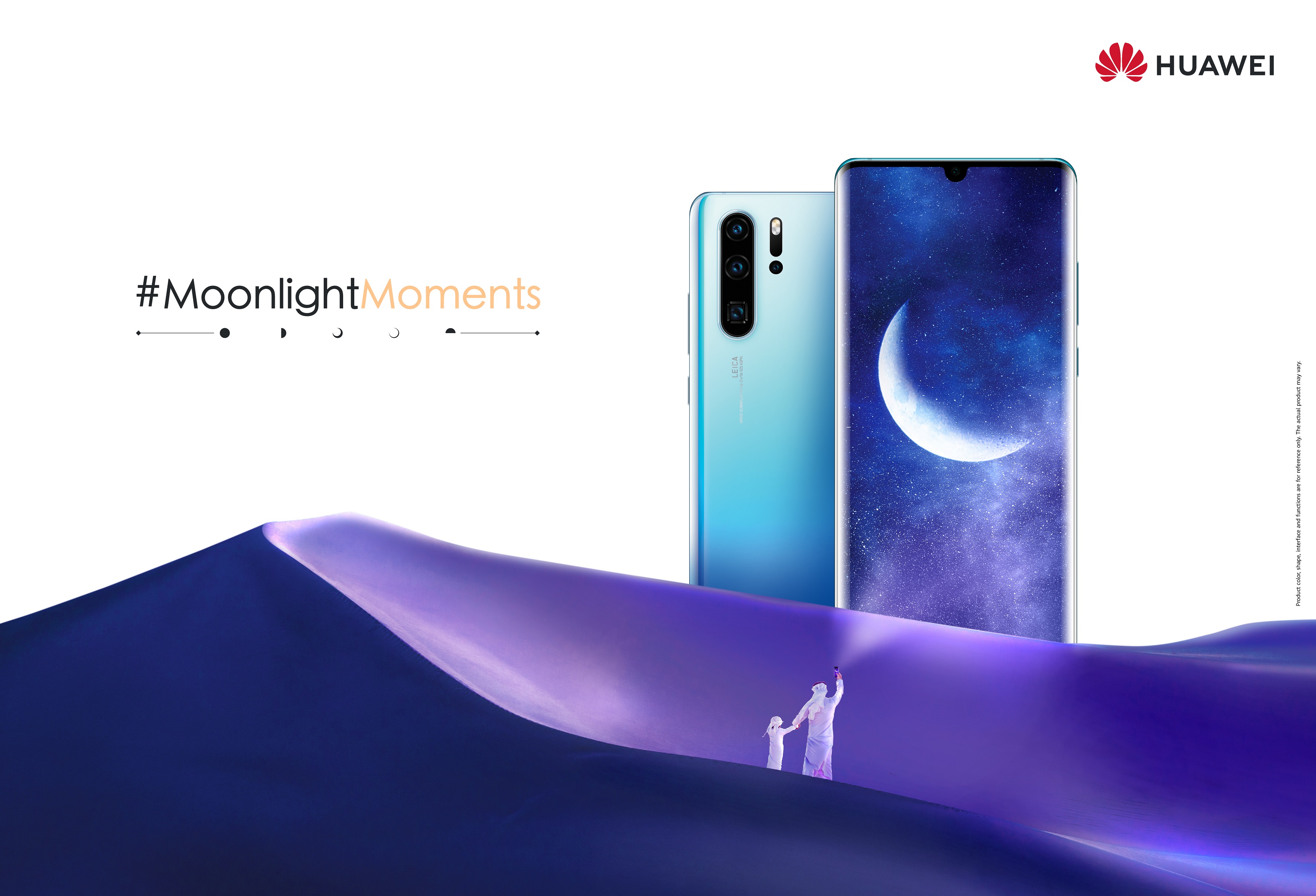 Chinese telecom equipment and consumer electronics manufacturer, Huawei has launched a heart-warming Ramadan campaign that revisits and reminds people of the old tradition of moon-sighting, although with the advent of technology, moon-sighting information is now easily available.

Huawei’s initiative includes a campaign that highlights the importance of moon-sighting and the nostalgia of traditions as they continue to be passed down to younger generations. The campaign also sheds light on Ramadan in modern times, celebrating tradition, history and culture.

As part of the Ramadan campaign, Huawei has released a video that shows moonsighting traditions being passed down to younger generations. The video goes like this – after three children are unable to decide on the start date for Ramadan, they bring their doubt to their grandfather. He asks them to follow the old ways and go atop the tallest building in the neighbourhood where the children spotted the crescent that announced the beginning of Ramadan.