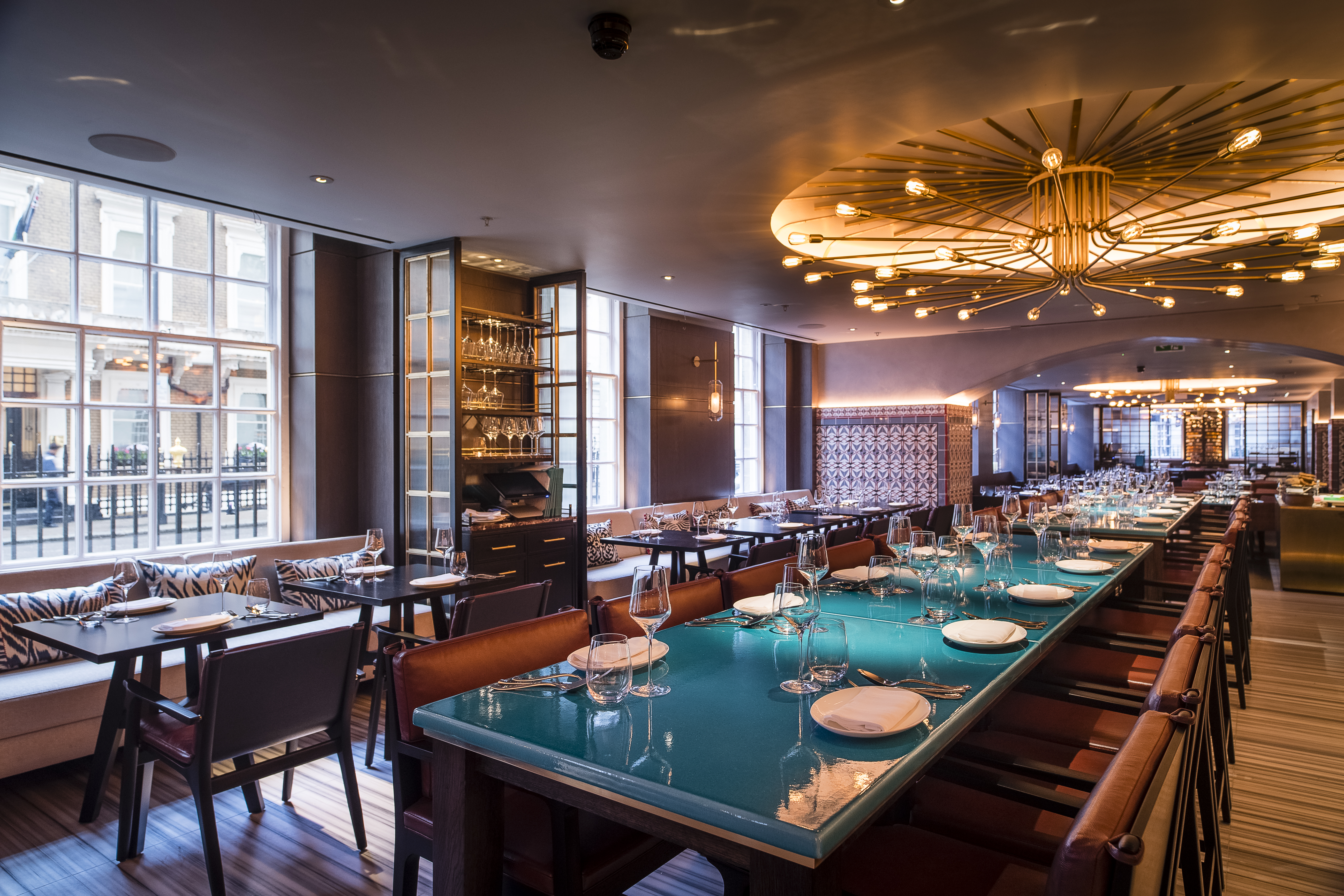 Dubai-born restaurant Rüya specialising in Anatolian cuisine has opened in London. Rüya London is located within the Grosvenor House Hotel on iconic Park Lane and represents the next step in accomplishing the brand’s global mission to elevate Anatolian cuisine to an international level.

Commenting on the brand’s second establishment and the first in a major European city, Umut Özkanca says, “We believe there is considerable opportunity to grow the brand internationally and are confident, with our team experience as leading restaurant in the UAE, to introduce the Ruya’s experience to the United Kingdom, and more broadly Europe, for the first time.”

The kitchen at Rüya London is led by executive chef Colin Clague, one of the region’s renowned culinary masters with a reputation of achieving excellence in all that he turns his hand to. Taking his creations from Dubai to London, his contemporary interpretations of traditional Anatolian food is reflected in each dish, which is authentically prepared with a contemporary twist, using ethically sourced produce and with passion and personality.

Beyond London, Özkanca hopes to further showcase the extensive diversity and history of Anatolian cuisine globally, by expanding the restaurant in the future to other gastronomic melting pots such as the US.