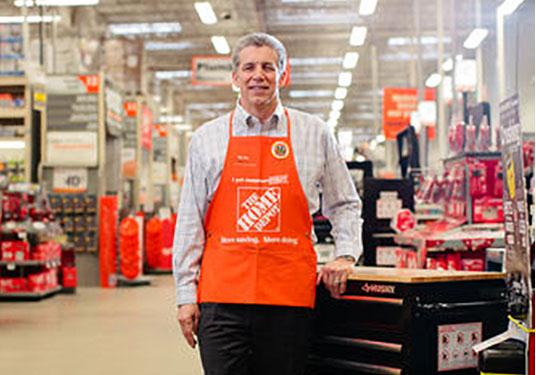 Blake, who is credited with smoothing out the chain’s rocky fortunes by focusing on its core retail business rather than its wholesale business, is leaving after seven years in the position. He remains as chairman of the board.

Craig Menear’s rise into the CEO position at Home Depot is no surprise; that was reportedly the plan when he was appointed to be retail chief. The retailer has had smooth sailing in recent years under Frank Blake, who had to tame some choppy waters when he first arrived.