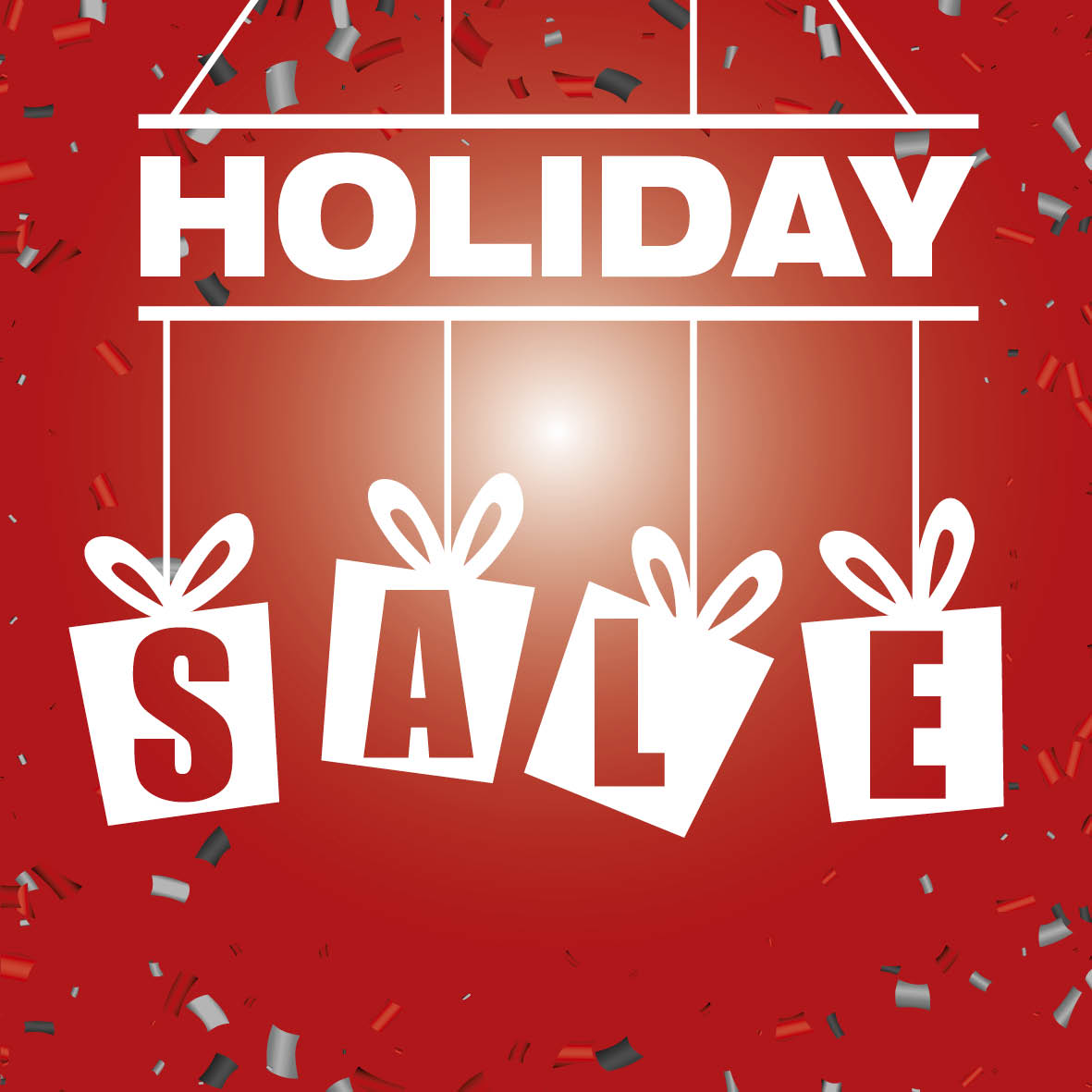 In this context, NRF president and CEO, Matthew Shay, says, “All signs during the holidays seemed to show that consumers remained confident about the economy. However, it appears that worries over the trade war and turmoil in the stock markets impacted consumer behaviour more than we expected. There’s also a question of whether the government shutdown and resulting delay in collecting data might have made the results less reliable. It’s very disappointing that clearly avoidable actions by the government influenced consumer confidence and unnecessarily depressed December retail sales.”

“Today’s numbers are truly a surprise and in contradiction to the consumer spending trends we were seeing, especially after such strong October and November spending,” adds Jack Kleinhenz, chief economist for NRF. “The combination of financial market volatility, the government shutdown and trade tensions created a trifecta of anxiety and uncertainty impacting spending and might also have misaligned the seasonal adjustment factors used in reporting data. This is an incomplete story and we will be in a better position to judge the reliability of the results when the government revises its 2018 data in the coming months.”

The holiday numbers come as NRF is forecasting that retail sales during 2019 will increase between 3.8% and 4.4% to more than $3.8 trillion.