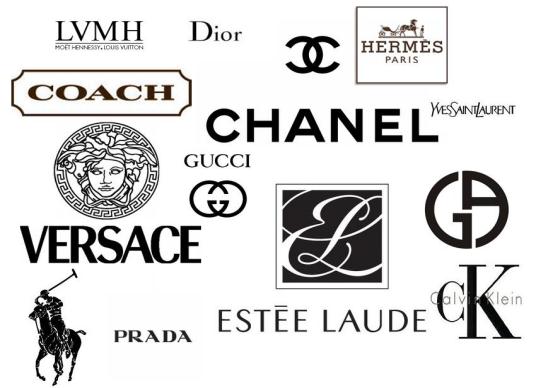 The world’s 75 largest luxury goods companies generated sales of $171.8 billion in the last fiscal year ended June 2013 despite a slowdown in the global economy, says ‘Global Powers of Luxury Goods’ report by Deloitte Global. The average size of the leading 75 companies was $2.3 billion in luxury goods sales with France’s LVMH again ranking number one.

“Despite operating in a troubled economic environment, luxury goods companies fared better than consumer product companies and global economies generally. For the remainder of this year, we expect growth in developed economies to pick up speed while significant risks in emerging markets remain. Overall performance of the luxury sector will depend not only on economic growth, but on factors such as volume of travel, protection of intellectual property, consumer propensity to save and changing income distribution,” says Ira Kalish, chief economist at Deloitte Global.

France, Italy, Spain, Switzerland, the UK and the US, where the majority of luxury goods companies are concentrated, represented nearly 87% of those top 75 companies and accounted for more than 90% of related global sales in 2012. France, Italy and Switzerland achieved strong composite luxury sales growth in 2012, with France and Switzerland outpacing the 12.6% composite growth at 19.4% and 14.8%, respectively. Italian luxury goods companies grew in tandem with the top 75 at 12.4%. Countries trailing the top 75 composite were Spain, the UK and the US, with the US recording smallest growth at just 5.6%.

“In the US, luxury goods should benefit from both domestic consumers and international travellers. A broader product selection and price advantage compared to travellers’ home countries makes the US an attractive luxury market for international tourists, which include an expanding middle and upper income groups from emerging markets. In the US, an increasing positive outlook is a result of income growth among higher-income households and the seeming wealth effect of the stock market’s recent gains,” said Alison Paul, vice chairman and US retail & distribution leader, Deloitte LLP.

The report added that the growth of wealthy and upper middle class consumers in emerging markets has been the biggest driver of merger and acquisition activity in the luxury and premium goods space in recent years. Asia-Pacific, Latin America and the Middle East & Africa accounted for a combined 19% of the luxury market in 2013 and the regions are projected to grow to 25% in 2025, according to Euromonitor International.