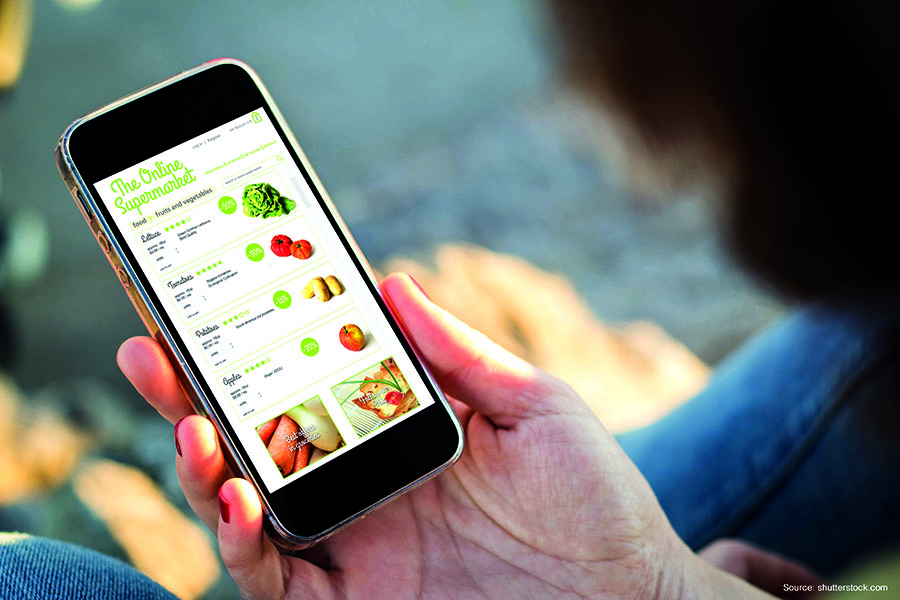 Market research firm GfK’s study reveals that consumers in the Kingdom of Saudi Arabia (KSA) have changed their spending habits, as a fallout of the on-going COVID-19 pandemic.

GfK conducted the Consumer Pulse study for a deeper understanding of current and future consumer behaviours, lifestyles and moods across 30 markets globally, including Saudi Arabia.

“Consumers around the world are facing unprecedented challenges as the COVID-19 crisis continues to disrupt their employment, travel and lifestyles. The resulting anxiety and uncertainty from these disruptions have also brought about significant adjustment to their habits and future plans. GfK’s study investigates key areas such as shopping, travel and use of online tools to gauge the impact on perceptions, mood and behaviours in various industries. These insights identify signs of disruption to brands so that opportunities and risks are seen early and managed effectively,” said Rahul Dixit, head of digital research – MENAP for GfK.

Change in outlook and spending habits

Saudi Arabia consumers are concerned about COVID-19, the economy and employment, but are optimistic. The initial survey data collected during week of April 20, indicates that 46% of polled households anticipate an improvement in the Kingdom’s economy and in their own finances over the next 12 months. While a third expect the current status quo to remain. Polls signify confidence in the government and National Health authorities as well as World Health Organization (WHO).

Data highlights opportunities and threats to brands in the current situation as 28% of consumers encountered out-of-stock products and 24% confirmed trial of new brands.

Spend on technical consumer goods increased 9%. According to GfK Point of Sales tracking in Saudi Arabia, the technical consumer goods market garnered increased sales, driven by higher frequency of home cooking and greater levels of attention to cleanliness. New practices such as home schooling and working from home led to the biggest increase in demand in the IT sector in March 2020, recording a growth in sales value by a third compared to March 2019. Media tablets led this growth with its 70% spike in sales value. Mobile computing also grew by nearly 20% in March.

The consumer electronics sector’s 29% rise in sales value recorded in March was driven largely by PTV and video game consoles (VGC). With more time being spent at home, consumer spend on PTV increased by 17%, while the VGC market more than doubled its value over 2019 with a reported increase of 119% in sales value.

Sales at modern retail outlets surged by 22%, indicating that consumers felt more comfortable buying from established stores. The lockdown resulted in a three-digit growth in online sales and 63% growth over the previous month. However, the research figures reflect a continued preference for offline shopping. Most consumers – especially males – prefer to shop in stores.

“In a constantly evolving scenario, impact of an increase in VAT announced recently, oil prices and politics among other factors add to the complexities for consideration. Decision makers in business who have access to research will benefit from statistically sound data and will be able to move faster, more surely,” Dixit concluded.