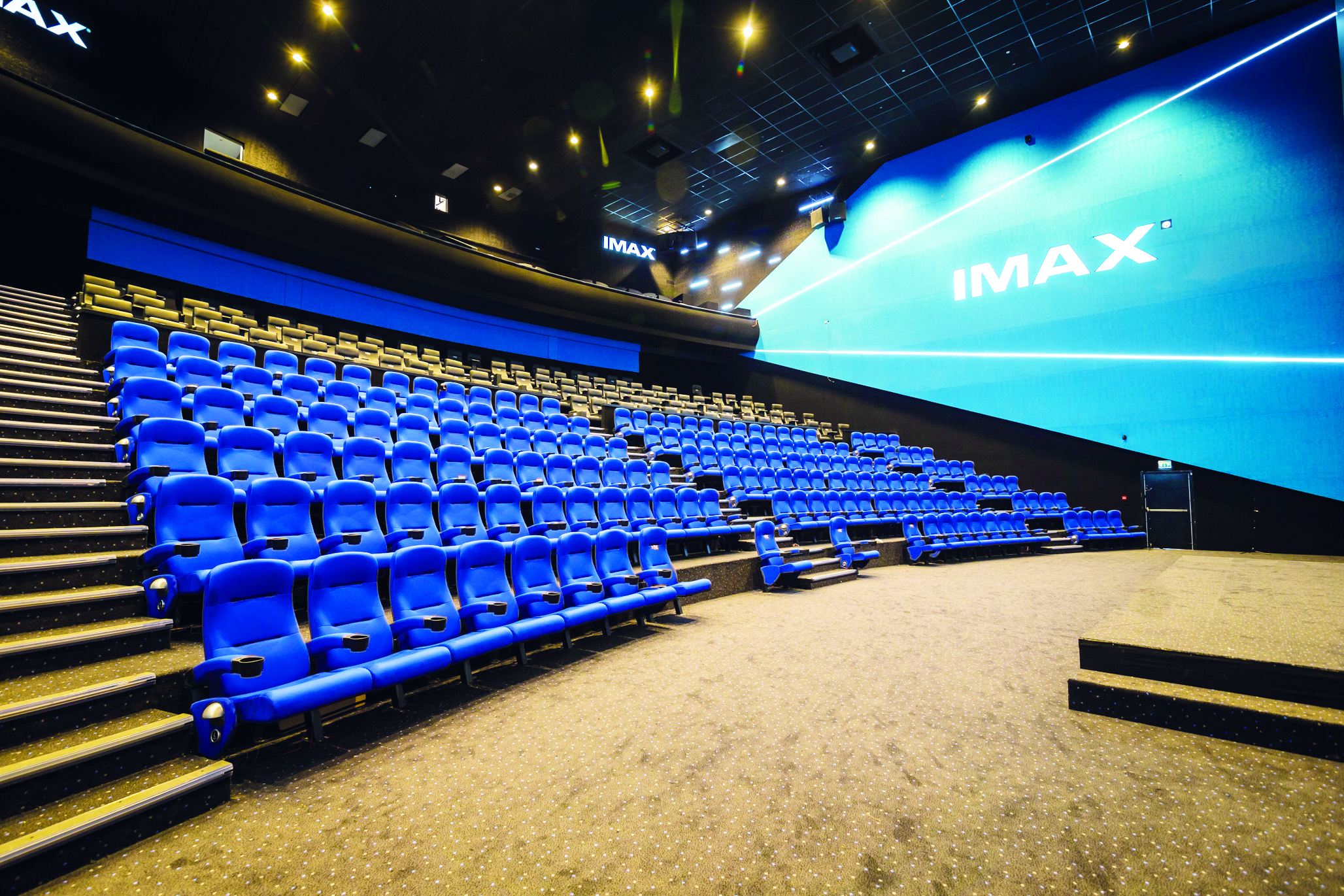 The Kingdom of Saudi Arabia is set to have nearly 350 cinemas, more than 2,500 screens, which is expected to create more than 30,000 jobs. The total cinema revenue in the Kingdom is expected to touch $1.5 billion (AED5.5 billion) in 2030, estimates PwC Middle East.

Boating over 32 million population, a majority of whom are under the age of 30, Saudis spend about $30 billion annually on tourism and entertainment outside the Kingdom. That’s a big reason behind cinemas opening in Saudi Arabia – after three decades – in 2018.

Small wonder, thus, that Saudi Arabia is working to unlock the massive potential of its cinema market by inviting global and local players to be part of this lucrative industry.

In this context, Bader Alzahrani, CEO of KSA’s General Commission of Audiovisual Media (GCAM), says, “The cinema sector in Saudi Arabia will see significant growth, especially with GCAM’s continuous efforts to facilitate and promote national and foreign investment to enter the sector. At the same time, GCAM is working toward achieving Quality of Life Program’s goal by opening 45 cinemas by 2020, with emphasis on providing various different entertainment opportunities for everyone, which will enhance and contribute to diversifying the economy.”