Galvin Dubai to open at The Square, City Walk in September 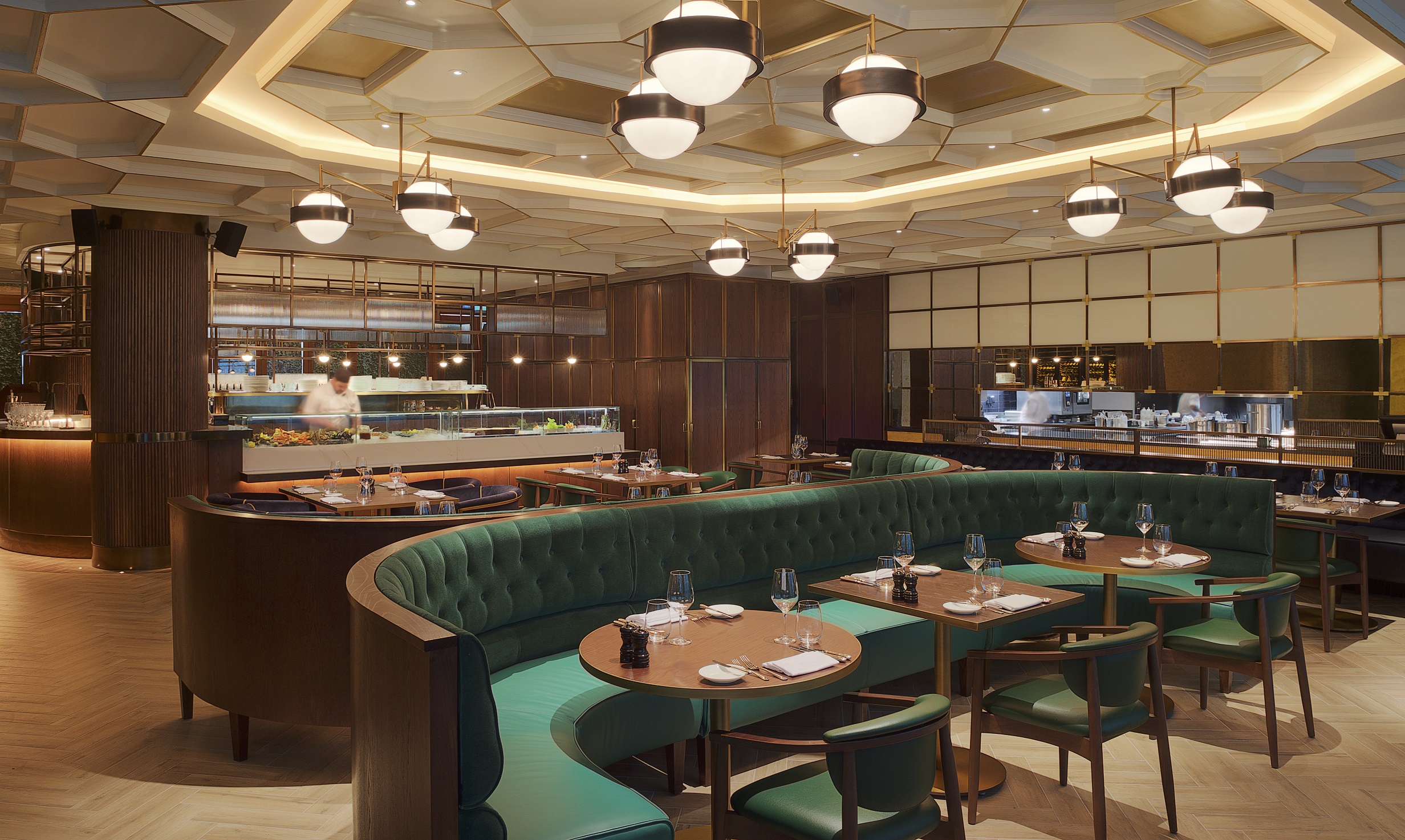 Galvin Dubai, the next highly anticipated offering from the Michelin-starred chef brothers Chris and Jeff Galvin, will open in September at the vibrant The Square in City Walk.

The opening of this elegantly social restaurant and lounge represents the completion of the Galvin brothers’ first venture outside the UK after the successful opening of Demoiselle by Galvin earlier this year, also at City Walk.

The Galvin Dubai concept builds upon the legacy of Galvin Restaurants, a family-run collection of French restaurants founded in 2005 by Chris and Jeff. Inspiration is drawn from a commitment to ‘Best of British’, infused with a Mediterranean Basin flair; an evocative array of Italian, Southern French and North African ‘flavours of the sun’.

Central philosophies of all Galvin venues rely on brotherly bonds and belief in family values, creating a close-knit sense of team, which in Dubai will be overseen by executive chef Luigi Vespero, executive pastry chef Ryan Harris and general manager Eric Handtschowercker.

The venue will fuse a vibrant restaurant and bar area that encapsulates the spirit and elegance of all Galvin Restaurants, creating an elevated dining space and lounge which encourages creativity, conversation and culinary excellence with a captivating laid-back glamour and highly social attitude. The ambition is to create a spirited destination with a striking yet authentic visual language for the international market and offers a strong visual identity.