Fun business is picking up pace 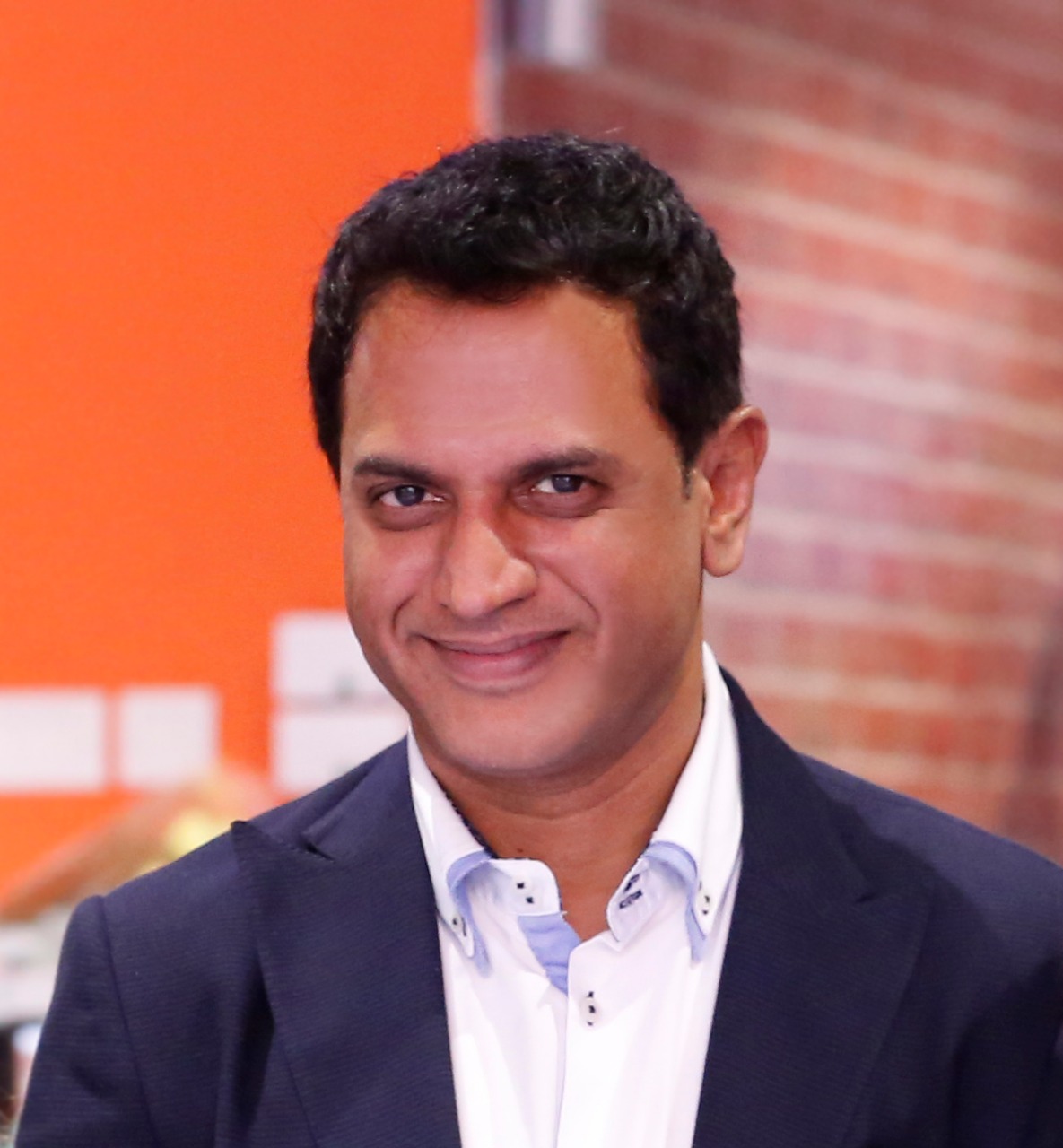 The fun business has picked up pace in the recent past. During the first half of 2019, the leisure and entertainment business – especially in the family entertainment centre (FEC) segment – has seen a year-on-year revenue growth ranging from 5-7% across the GCC.

“The highest growth has been seen in the UAE, specifically in the case of FECs, followed by Saudi Arabia. Kuwait might be slightly flat on a year-on-year basis. Bahrain, on the other hand, has been up slightly. Guests are coming back and being more indulgent in their leisure and entertainment spend,” observed Prakash Vivekanand, managing director of Amusement Services International

But a run of the mill FECs will not work. “The facilities will have to be built keeping in mind the changing tastes of the demographics,” Vivekanand cautioned. “Especially in the digital age, motivations behind visiting a retail development have to be clearly understood. And leisure offerings have to be built bearing consumer interest in mind.”

The uniqueness of offering is key, especially at a time when consumers have become price sensitive. “Dominant sectors influencing salaries and spend in this region are real estate, oil & gas and banking. When these sectors get negatively impacted, retail also gets affected. But such phases are temporary. Even during such phases, people still need leisure and entertainment. The leisure and entertainment operators, on the other hand, must survive and sustain. To do so, they are offering maximum value to guests through more play time against less capita spend,” Vivekanand explained.

In a region dotted with FECs, creating a point of difference is pivotal. In this context, Vivekanand said, “The market is going through a period of consolidation. Shopping malls need retail anchors, with leisure and entertainment playing a far more defining role now than before. Be it an FEC or cinema, leisure and entertainment contribute significantly to the mall’s footfall. Even F&B plays a big role. But creating that point of difference is a difficult job. Having that said, there will always be certain uniqueness in every development – be it ambience, rides, interaction and so on. Ski Dubai, for example, is unique to Mall of the Emirates. Going forward, Meydan Mall will come up with a different snow park with a unique snow play area, thereby enhancing the existing leisure and entertainment offerings. It will increase the dwell time of visitors. While there will be certain unique features in each FEC or theme park, there are bound to be similarities in some popular rides.”

“From the UAE perspective, new developments like Meydan Mall with a significant leisure and entertainment offer are quite interesting,” he continued. “With some significant announcements in Saudi Arabia, the leisure and entertainment landscape in the Kingdom is getting more and more exciting. Boasting a huge population base, Saudi Arabia can absorb new and unique leisure offerings. Be it large format indoor entertainment centres, theme parks, water parks, cinemas and more. The next three-four years will be fascinating as these new projects come on stream.”

What the ‘tomorrow of entertainment’ will look like seems quite interesting. Is it one thing – like virtual reality (VR) or augmented reality (AR), rollercoasters or arcade – that will drive the success of the leisure and entertainment industry?

“It will probably be a combination of things,” Vivekanand responded. “Pure forms of entertainment, like a ride on a rollercoaster, will always have an appeal. In an FEC set-up, the bumper car is fascinating. What’s new is innovation through projection on the bumper car floor, making it more interactive while integrating the reward system within the bumper car ride. Share-ability is becoming a key feature in amusement facilities as guests are keener to share their performance with friends. It helps to bring more and more people in the arcade again as no one wants to be left behind. Artificial intelligence (AI) is used more widely in the gaming side of the business.”