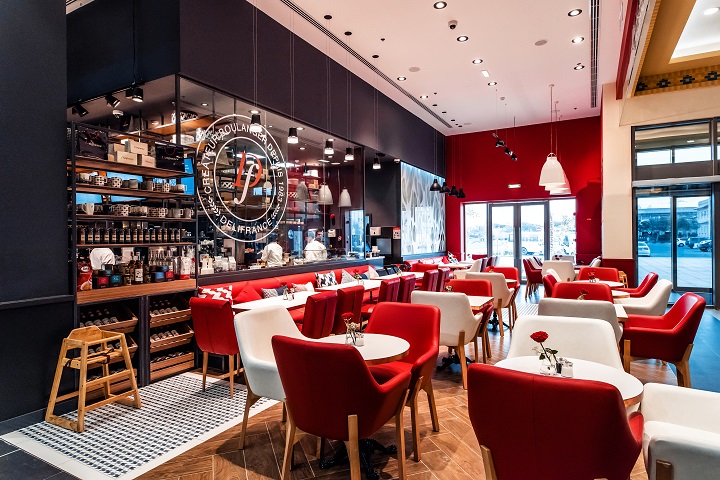 France is known for its beautiful street-side cafés serving fresh and delicious patisserie and viennoiserie. It’s a country dotted with boulangeries and bistros. However, one French brand, Délifrance, boasts a rather impressive growth trajectory defined by its presence in different parts of the world aside from the home country.

Rupkatha Bhowmick writes about this brand’s fascinating beginning, ambitious international growth and its recent foray in the GCC – in partnership with the Al Ansari Group – with the first two restaurants in Dubai’s Ibn Battuta Mall followed by The Dubai Mall

“The origin of the brand dates back to 1919 in Paris,” recounts Fabrice Herlax, chief marketing & operations officer, Délifrance. “A family by the name Vilgrain founded a company called Grand Moulins De Paris, which means the great mills of Paris, specialising in flour business. At that time the family’s vision was to set up a bakery business in Paris post the First World War to restore the art of making good quality bread.”

“They started by setting up a mill in central Paris to supply high quality flour to make artisan bread. A decade later, in 1929, they took another significant step by establishing a bakery school called Ecole de Boulangerie et de Patisserie de Paris to train bakers…,” he adds.