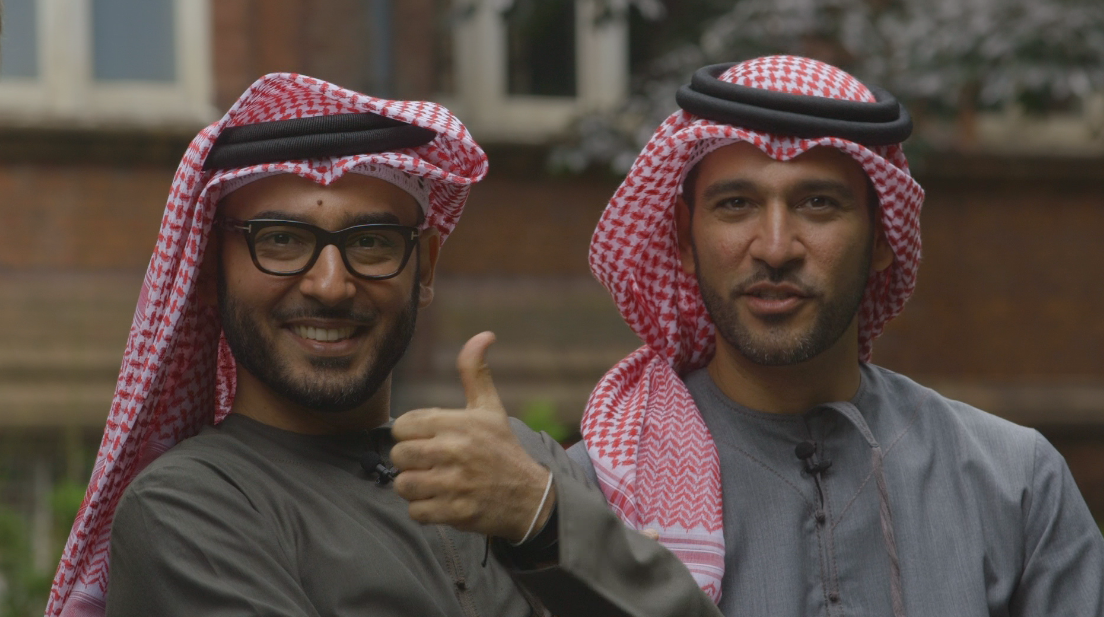 Emirati entrepreneurs Mohammed and Peyman Parham Al Awadi opened Wild Peeta in 2009. Three outlets followed but unfortunately due to unforeseen circumstances the brothers had to close the business in December 2012. They intended to restart the business with their gained experience, aiming to secure a world-class operating partner while launching a crowdfunding campaign.

Five years on, the Al Awadi brothers are making their dreams a reality with the launch of a brand new Wild Peeta online ordering service. The new and improved Wild Peeta menu has been inspired by recipes collected by the brothers as they travelled around the world filming YouTube series Peeta Planet, an international, award-winning travel series that was broadcasted to 50 million TV viewers across the Middle East.

“We have decided to join Mohamed and Peyman’s initiative #NeverStopBelieving. As fellow UAE entrepreneurs, we share many common values with Wild Peeta to let this opportunity pass and we cannot wait to see what the future holds,” says Freedom Pizza founder & CEO, Ian Ohan. “We will continue to build on our partnership and are looking to launch the first store later this year. Both myself and the Al Awadi brothers are strong believers in the ethos that just because our food is quick service it does not mean that we have to compromise on the quality and healthiness of the product. Wild Peeta has shown that it is possible for your dreams to become a reality, and with this in mind we are excited to be supporting Mohammed and Peyman, not just as business partners but as friends.” 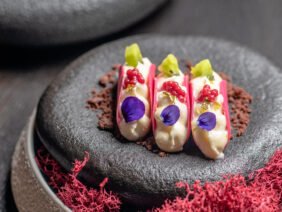