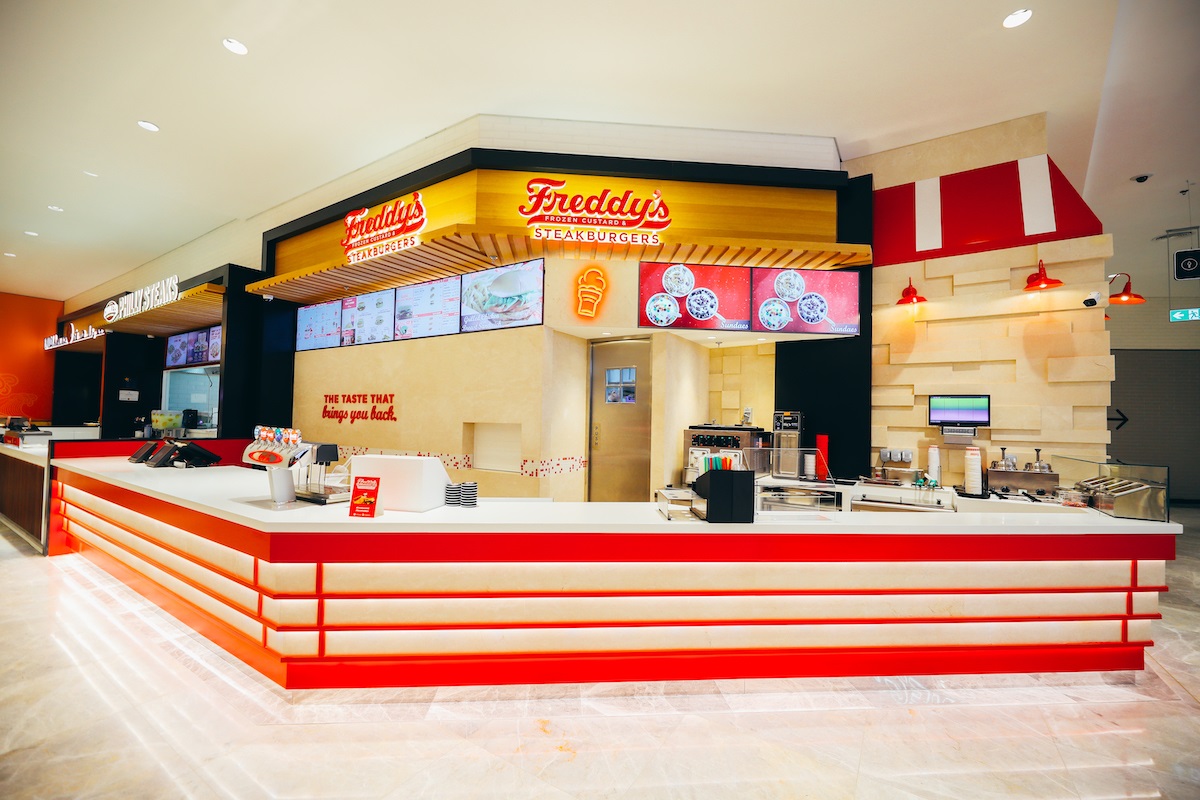 American fast-casual restaurant concept Freddy’s Frozen Custard & Steakburgers has opened its first international location in The Dubai Mall, with a second opening planned later in the month at Mall of the Emirates. The restaurants are owned and operated by Tastebuds Group, which will continue to drive Freddy’s growth throughout the Middle East, with plans to open locations across the GCC, Lebanon and Jordan.

“The training and support that we’ve received from Freddy’s since signing our initial master franchise and development agreement has been incredible and a true testament to the level of passion they devote to each venture,” said Yousef Khattar, managing director of Tastebuds Group. “It has been a pleasure working alongside the team to ensure that all aspects of the family friendly concept will be received well by our guests in Dubai. We are truly elated to celebrate the opening of Freddy’s first international location, and to be able to bring the taste of Freddy’s authentic steakburgers and frozen custard to the Middle East for the first time.”

Freddy’s enduring commitment to providing high-quality, premium products and exceptional service has been the driving force behind the brand’s consistent growth domestically, and now, internationally. Staying true to its core values, Freddy’s worked to ensure a seamless transition as the concept entered a new country by adapting to the local culture in various aspects including training protocols, hours of operation, menu items offered and portion size, among others.

“As one of the world’s top tourist destinations, Dubai has an unparalleled level of hospitality, complimenting Freddy’s deep commitment to providing our guests with a genuine service in a welcoming atmosphere,” added Ben Hesse, vice president of training and people development. “Identifying which menu items and processes to uphold or alter were critical for our long-term success and further growth internationally. The Tastebuds team has shown incredible commitment through their extensive training in Wichita, and we’re thrilled to have the privilege of entering a new and exciting market. We look forward to delivering the unparalleled Freddy’s experience throughout the Middle East with them.” 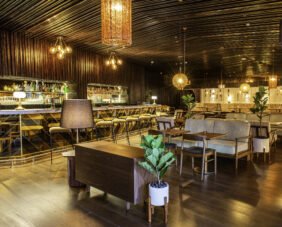