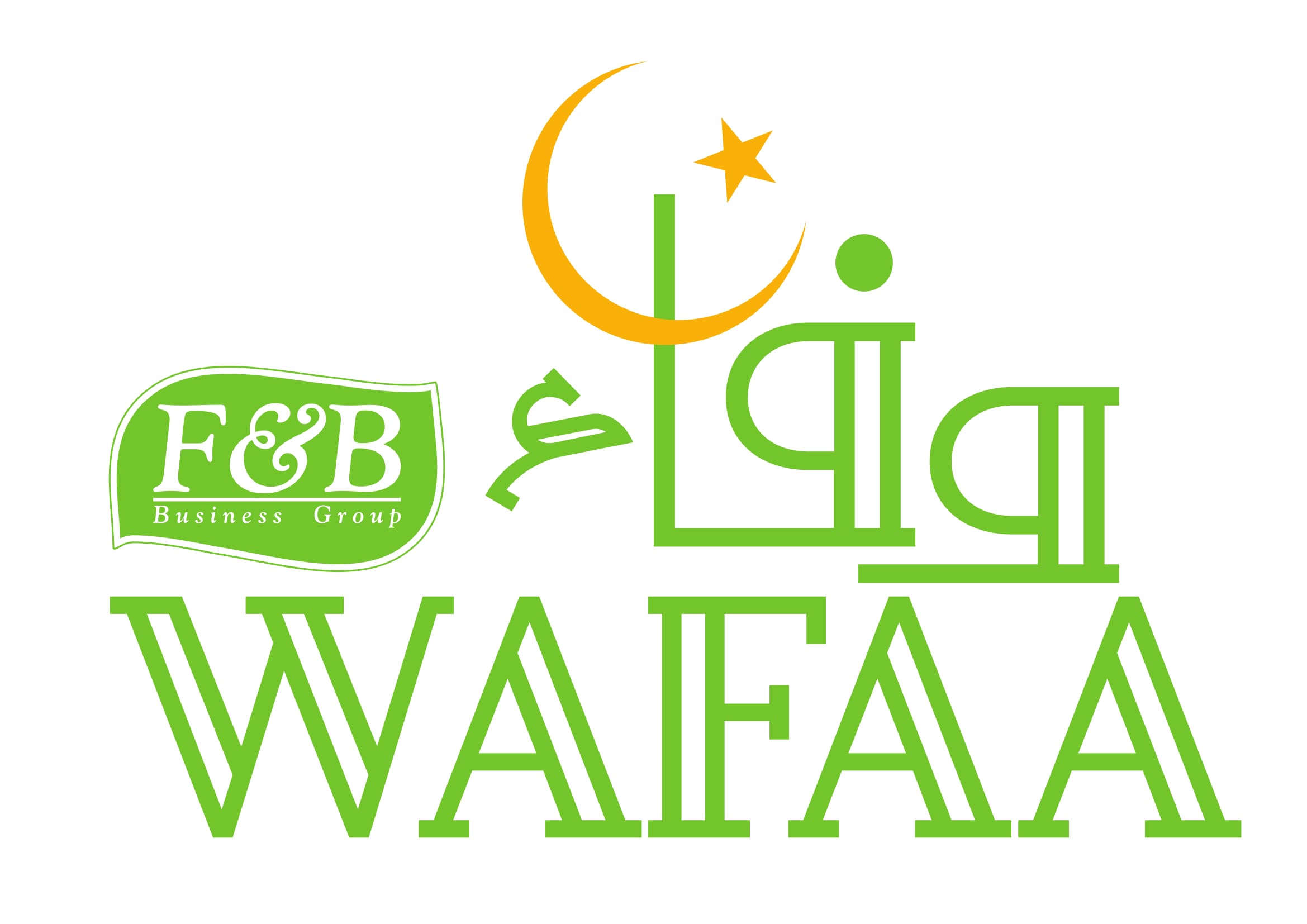 The Food and Beverage Manufacturing Business Group, a non-profit food and beverage industry organisation under the patronage of the Dubai Chamber of Commerce and Industry, is rolling out its ‘Wafaa’ charity programme for the second year running.

‘Wafaa’ – Arabic for ‘giving back (to society)’ – is a food donation initiative where, in collaboration with the Beit Al Khair Society, essential food items will be packaged and delivered to the less fortunate not only during the holy month of Ramadan, but throughout the year.

‘Wafaa’ will offer support various charity projects operated by Beit Al Kheir Society. This is especially important this year since 2017 was designated as the ‘Year of Giving’ by His Highness Sheikh Khalifa bin Zayed Al Nahyan, president of the UAE.

Several influential food and beverage manufacturers took part in the first installment of the campaign last year and made substantial food donations. These included Dubai Refreshments, Al Islami Foods, Emirates Macaroni Factory, United Foods, Unilever Middle East, Al Rawdah Poultry and Al Barakah Dates Factory. This year, the number of participants has more than doubled, bringing in companies such as Nestlé, Jeema Water, Kellogg’s, PepsiCo, HORECA Trade, Al Jazira Poultry Farm, United Foods and Mars, among others. The total number of companies that participated in the initiative since inception is 25.

“The ‘Wafaa’ initiative succeeded in enlisting seven member companies in its very first edition last year,” says FBMG board member Ahmad Belyouha. “We were very grateful to see that number double this year, and we thank all members who have stepped forward to give back to the community and help those less fortunate.”

“This year-round initiative adds to the group’s efforts to unite the local food and beverage manufacturing industry not only for the member companies’ sake, but for the greater good of society as a whole,” he adds. “By joining hands with the Dubai Chamber of Commerce and Industry, which represents and supports the whole business community in Dubai, and the Beit Al Khair Society charity organisation, we are demonstrating that businesses can and must use their assets to give back to their community. We hope we are setting an example for other businesses and industries across the UAE and the region.”

Meanwhile, Atiq Juma Nasib, senior vice president of commercial services at Dubai Chamber, applauded the FBMG – as well as all participating companies – for its role in supporting Beit Al Khair to implement this social initiative and spread happiness in society.

“Many business groups have approached us with similar programmes, but, believing charity begins at home, we wanted to launch our initiative from the Dubai Chamber itself, so we partnered with the Food and Beverage Manufacturing Business Group,” he states, underlining the Dubai Chamber’s CSR programme – the Centre for Responsible Business (CRB) – under which the Chamber awards the Dubai Chamber CSR Label to private companies.

“Since its inception, the Beit Al Khair Society has continuously approached less fortunate families and individuals with projects and initiatives that seek to improve their conditions. We deliver to the poor, low-income families, people in debt, the ill, widows, orphans, families of prisoners, victims of disasters, and people of determination (people with disabilities). Beit Al Kheir strives to lead by example and spread charity in the UAE,” concludes Saeed Mubarak Almazrooei, deputy executive manager of Beit Al Khair Society Dubai.

Established under the auspices of the Dubai Chamber, the FBMG seeks to create a platform for food and beverage manufacturers to resolve industry-related challenges and take the sector in the UAE to greater heights.