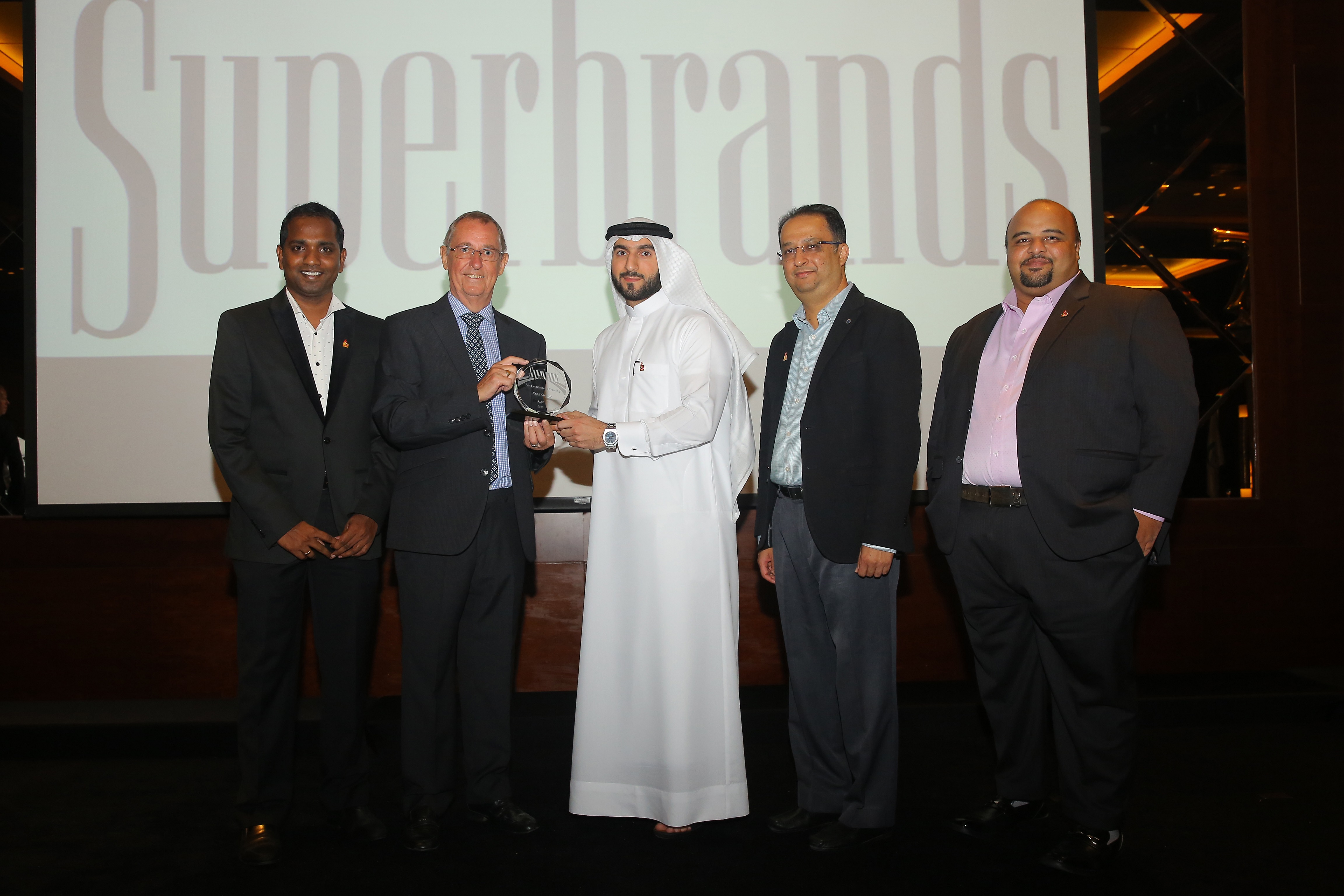 Consumer electronics retailer Eros Group – distributor of brands like Samsung, Hitachi, Linksys, TCL, Midea, Sonos – was voted a SuperBrand by the SuperBrands Council UAE for the eighth time in a row.

“For the eighth year in a row, we are very pleased to be receiving yet again the prestigious SuperBrand title. This demonstrates continuous effort and high dedication from the Eros Group team in marketing excellence and customer satisfaction. The continuous recognition and appreciation from the industry and customers will only push us harder to remain committed in delivering the best products and services to the residents of the UAE,” says Eros Group CEO, Niranjan Gidwani.

“Eros Group is a dynamic brand that has consistently been at the cutting-edge of the electronics industry since its launch. It embraces everything essential to a successful brand and is a true pioneering spirit in its market. The iconic status Eros Group has achieved continues to go from strength to strength, and it remains a dominant brand in the UAE, despite the unprecedented levels of competition,” adds Mike English, director, SuperBrands.

Eros Group, now in its 50th year, has also been recognised this year by the Department of Economic Development under its Dubai Service Excellence Programme; Best Regional Distributor 2017 by TCL; and also for long-term partnership with Hitachi (five decades) and Samsung (two decades).