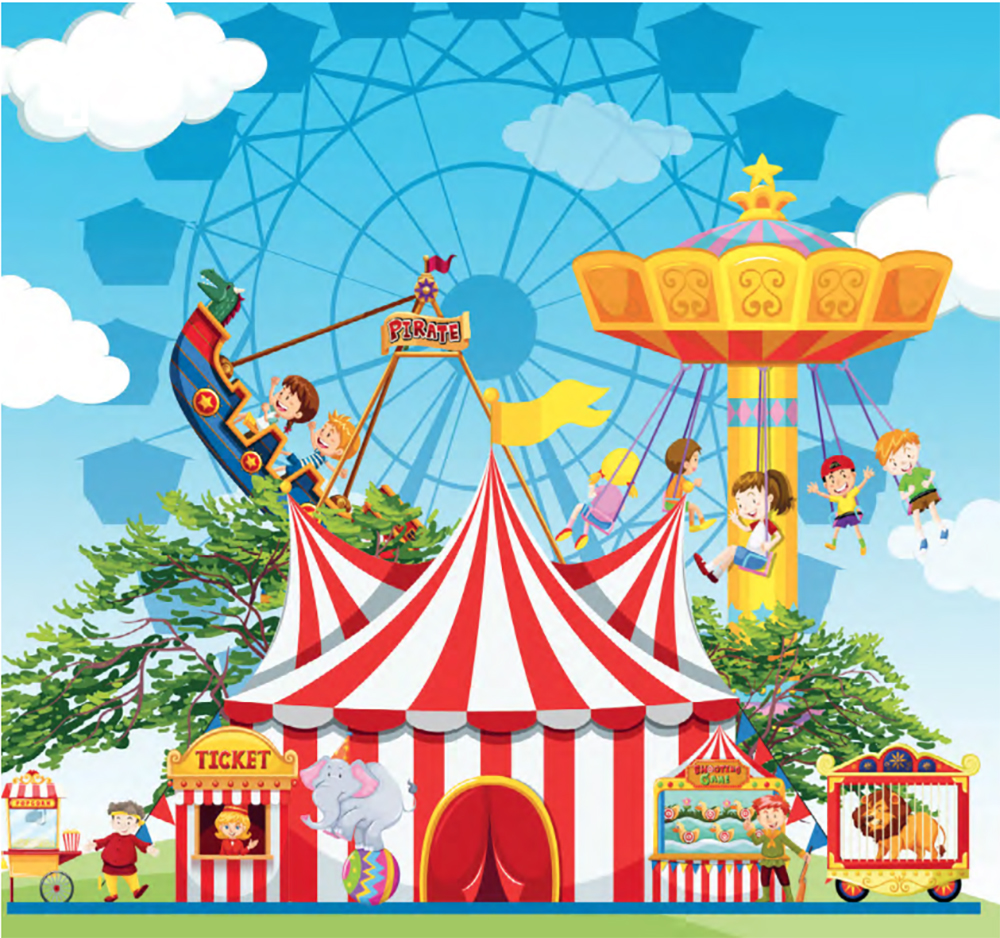 Saudi Vision 2030 is heavily focussed on the diversification of the economy, resulting in a rigorous process of reforms being introduced, and paving way for developers and investors to venture into newly established sectors – such as entertainment.

The expansion of the entertainment sector directly impacts the retail sector, with the first permanent cinema to be housed in the Red Sea Mall in Jeddah. VOX Cinemas will be investing in the mall, with operations set to commence in Q1 2019. The retail sector will also benefit from a number of new cinemas resulting from the agreement signed earlier this year between Vue Cinemas and Al Hokair Holding Group.

The expansion of Jeddah’s entertainment sector and cultural offerings bodes well for the hotel sector in the long-term, as a series of cultural, leisure and entertainment initiatives are being introduced in Jeddah’s real estate market, including the Jeddah Opera House. These projects are aimed at diversifying Jeddah’s visitor base, which is expected to see a growing mix of corporate, leisure, local and gradually international visitors, creating further demand for hotels in the market.

“The announcement of the Jeddah Opera House, and the subsequent development of cinemas and cultural centres will introduce further investment opportunities for international and local companies, looking to move into new sectors,” says Craig Plumb, head of research, MENA at JLL.

“The Kingdom is now in its implementation phase of the Saudi Vision 2030, which aims to diversify the economy from oil dependency, by increasingly investing into the tourism and other sectors. Developments in the entertainment, art and cultural sector will improve the sentiment across all categories of the real estate market,” he adds.