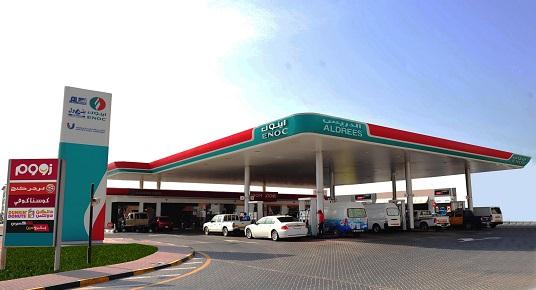 ENOC recently opened its first full-fledged service station in Dammam, on Khaleej Road next to Dareen Mall. This is the first of many such facilities that ENOC plans to open in the Kingdom, as part of its geographic expansion.

“We are committed to deliver on the ministry’s goals to provide the highest quality service standards as well as invest in new stations that offer the full breadth of services. This is a true milestone in our geographic expansion strategy to Saudi Arabia, one of the fastest growing economies in the region,” says Saeed Khoory, CEO of ENOC.

“The opening of our first service station in the Kingdom is a perfect fit to ENOC’s business diversification initiatives. The full spectrum of convenience retail and food & beverage outlets will be offered as part of the service station, which will further grow our retail business,” he adds.